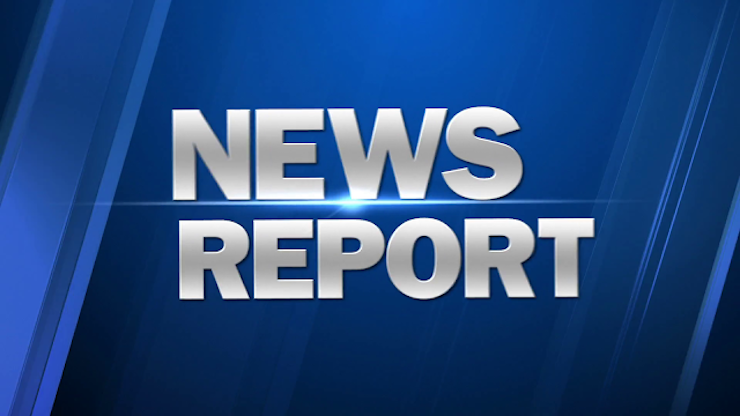 During the July 2021 Bradley County Quorum Court meeting conducted July 19, 2021, eight of the nine JP’s were present to conduct business. Several items of routine and new business were acted upon. All reports were reviewed and approved.

In a major change in solid waste policy, the court voted to stop collecting class I trash from all commercial businesses in the County. This will include Hermitage and Banks. This does not affect the City of Warren, which operates its own system. This means all commercial accounts will have to contract with a private firm to have their regular garbage picked up weekly. While the County will not dictate who is hired, one company is already planning to offer their services to the commercial businesses within Bradley County. The County will not set the prices and will not collect the monthly payments. The County will have no contract or legal relationship with any private company hired by any business. The question of what happens if a business refuses to enter an agreement with a private company remains unknown. None of this type of garbage can be disposed of in Bradley County’s landfill. No specific time frame was
stated as to when the change will occur.

In a matter that was not on the agenda, the Court voted to amend the agenda and reconsider action taken in the June meeting relating to confirmation of Bradley County Hospital Board members. In June’s Quorum Court meeting, the Court voted in a divided decision to reject the reappointments of Freddie Mobley, Kenneth McDougald and Ernest Callum.

JP Jim Anders made the motion to reconsider the reappointment of Ernest Callum. The matter was approved to add it to the agenda. The Court then voted to reappoint Mr. Callum by a vote of 6 in favor and two abstentions. Voting in favor were Justices Sledge, Richards, Rawls, Bullard, Denton and Anders. Abstaining were Justices Morman and Parnell. Justice Hargrave was absent.

In the June meeting, Sledge was absent, and Richards, Rawls and Bullard had voted not to confirm any of the three nominated. They switched their vote this time. In June, Justices Morman and Parnell had voted no, and this time abstained.

After the meeting, when asked why they voted to abstain instead of no as in June, Mr. Morman indicated he was unsure if the vote was legal and Mr. Parnell indicated he was not happy with the board and remained against them all being reappointed. Justice Parnell did not respond as to why he failed to vote no and abstained.

Judge McKinney also stated he was seeking legal advice as to whether the matters can be re-voted on once the rejection vote took place. Justice Morman went on to say he would have voted yes if the legal question was cleared up in the affirmative because he had heard from a number of people. When asked why he did not go ahead and vote yes, since a negative legal opinion on re-voting would simply cause the Court to take up new nominations, he stated he was “not a politician.”

Judge McKinney then asked for volunteers to serve on a special committee to discuss spending of the American Rescue funding being made available to the County. Justices’ Morman, Sledge and Anders volunteered.