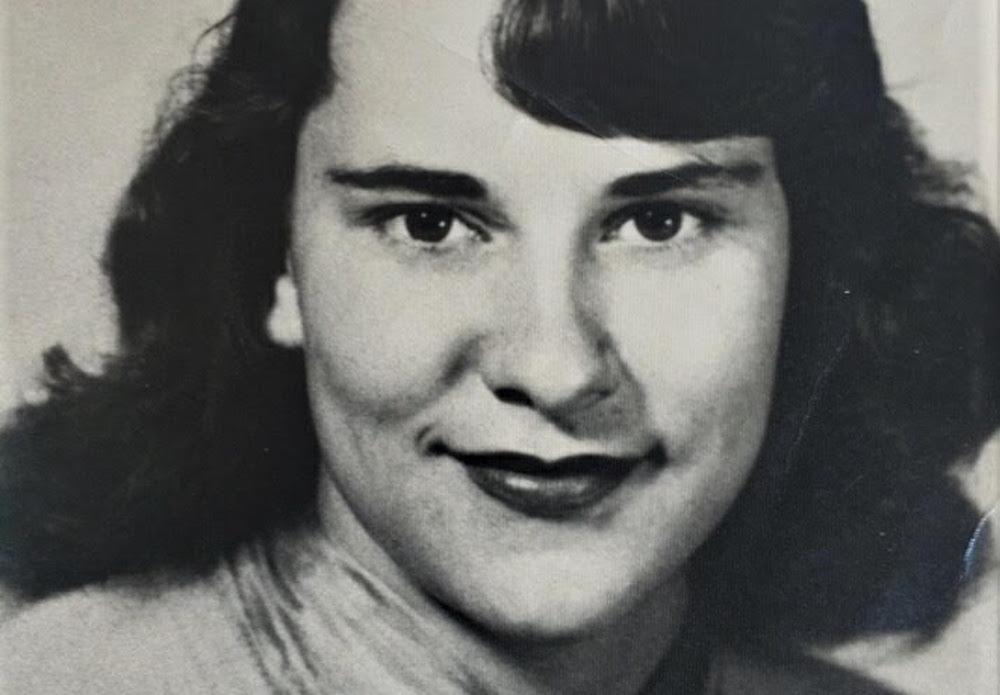 Betty Lou Thornton Broome age 86 of Warren, AR died Saturday, August 14th, 2021 in Warren, AR. She was born February 25th, 1935 in Warren, AR a daughter of the late Wilburn G. Thornton and Audra Marie Beard Thornton. Betty Lou was a life long waitress, she served her customers in the great diners and cafes of Warren for over 55 years, McCaskill’s, the Southern Hotel, the Corral, Wayne’s, and Molly’s diner. Betty Lou Thornton was named Ms. Bradley County in 1953 and she was a graduate of Warren Public Schools. Also preceding her in death was her husband Eddy Franklin Broome who she married February 2, 1962 in Las Vegas, NV, one of her favorite things to do was 2 Step dance with her husband Eddy. A daughter Louann Broome, brothers Wilburn Thornton Jr, Paul Thornton, Dave Thornton and a sister Alice Rook have all preceded her in death.