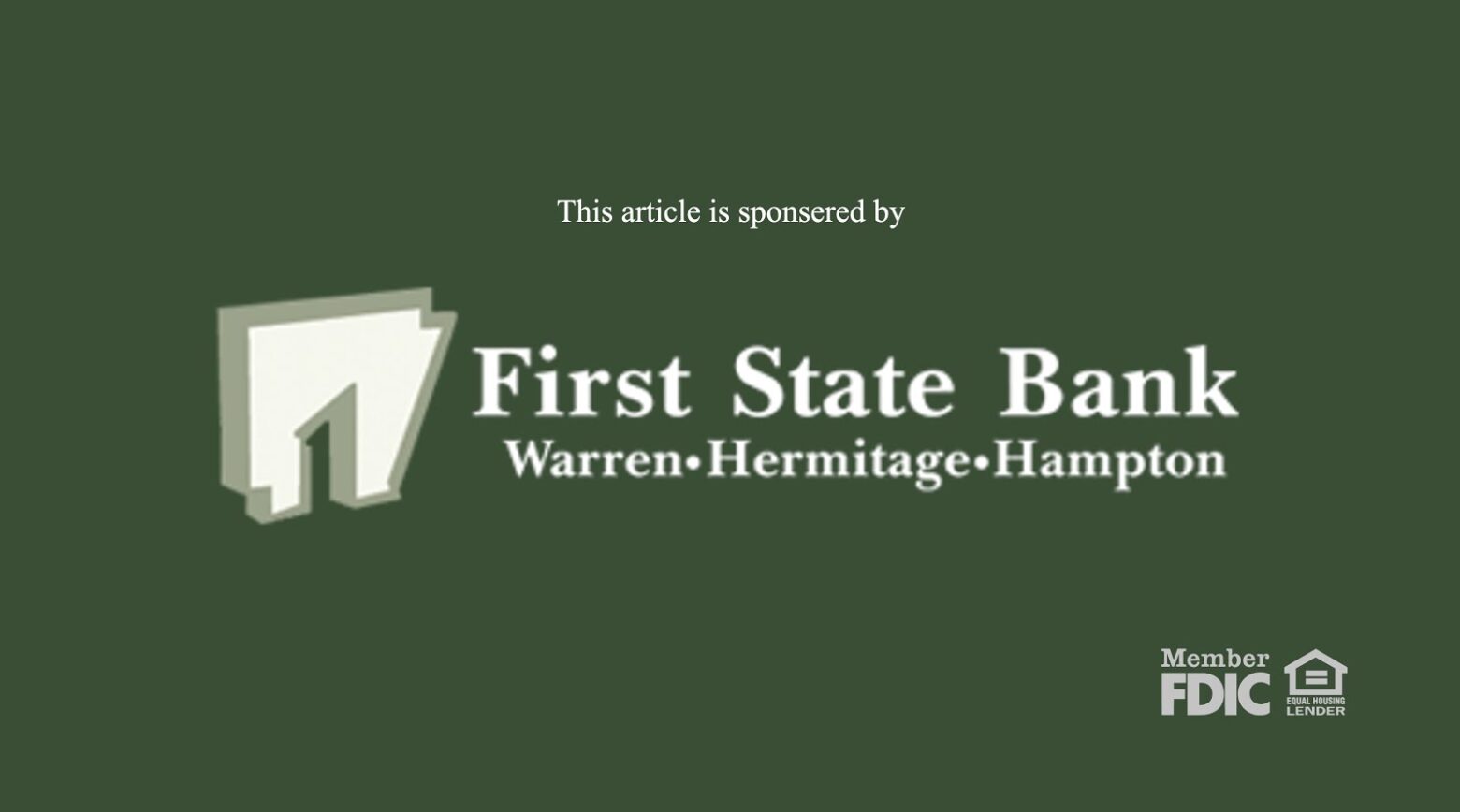 Warren’s City Council met in regular session Monday, August 9, 2021 with Mayor Densia Pennington presiding and five of the six Council members present. City Clerk Helen Boswell provided the July minutes and the statement of revenues and expenditures along with City and County sales tax receipts. She also passed on the District Court Clerk’s report. All reports were reviewed by the Council and approved as required. The Clerk reported that City sales tax received in July was $83,847.11, up 5 percent, and the City portion of the County sales tax was $58,158.35, up 8 percent.

The Council then adopted Resolution #A-660, honoring the life and community service of the late, N. P. Matts. Present to receive the Resolution was Matt’s widow, Mrs. LaDonna Mathur.

Council members adopted ordinance 936, amending the law for the clean up of unhealthy and unsightly properties. The amendment allows the City to file charges in District Court, and if the accused is found guilty, the fine can range from $25 to $250 per day for noncompliance. This is an increase in the potential fine and gives the City another tool to enforce the cleanup ordinance. The vote was 5-0 in favor.

Council Member Henderson spoke on behalf of a citizen that remains concerned about property on the westside of Warren that has been previously dealt with concerning mobile home zoning violations. The property is not being kept mowed and trash is everywhere. The Mayor will check into the matter.

Police Chief Shaun Hildreth, Acting Fire Chief Larry Hayes, and Street Foreman Ricky Joe Davis submitted departmental reports and were available for questions from the Council. Next, the Council members were presented with reports from all City boards and commissions which had met since the July Council meeting. Chief Hildreth stated the City is hoping to get new police cars soon. Cars are scarce due to the lack of a certain computer chip required. Acting Chief Hayes reported the Fire Department answered fifteen calls in July, but only one was a structure fire requiring toning out. Training was also conducted.

The Council approved Sam Plumb as a volunteer fireman.

Mayor Pennington announced the Farmer’s Market on Main Street will be conducted Saturday morning August 14 on the old Martins Department Store lot. There will be around 21 vendors. The Mayor also reported the Warren School District will begin classes August 16, and asked everyone to pray for the students and teachers.

The members then reviewed and voted to pay all bills for the month of July, 2021.