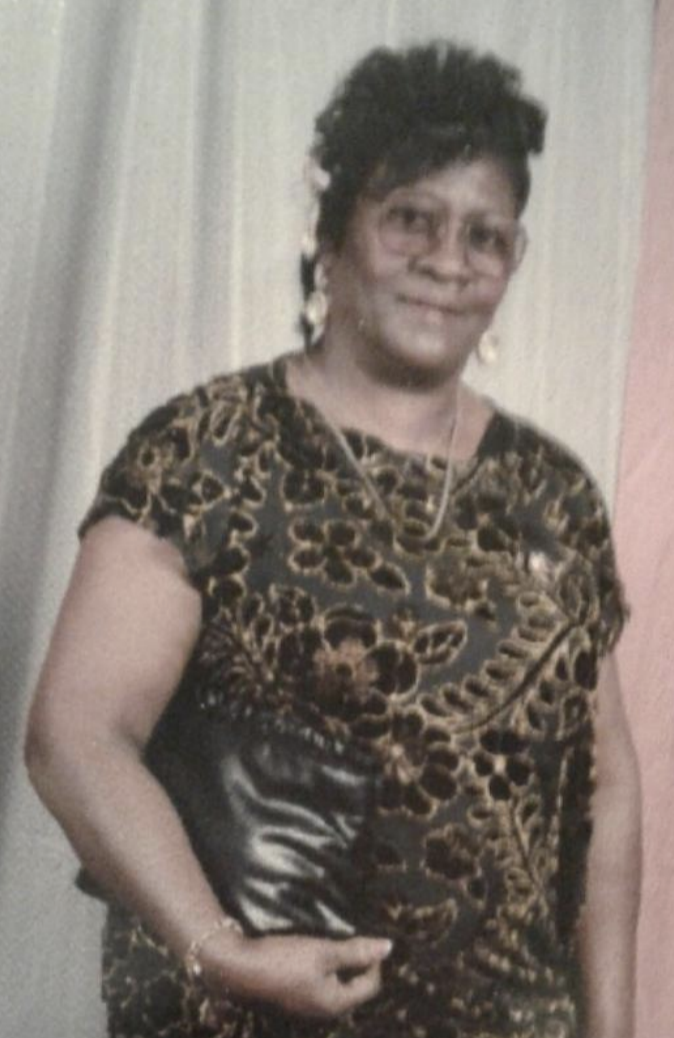 Georgia Mae Hampton was born March 21, 1928 in Vicks, to the late Arthur & Emma Hampton. She was married to the late George Ed Hampton for 48 yrs. Who preceded her in death. To this union 11 children were born. She made her transition Sunday, July 25, 2021 at the Bradley County Medical Hospital. She joined the church at an early age and worked faithfully until her health failed. She was the finance secretary for 40 years at Antioch Baptist Church.

Mother Georgia loved working in the church. She was an ordained deaconess, a mother of the church, member of the mother’s board, and director of Antioch Baptist Church Choir. She was a member of a singing group “The Hampton Sisters.” She also was a Mentor of The Hampton Boys who are now known as “The Golden Stars” She also worked for Hermitage Public School as a Foster-Grandparent for 19 years.