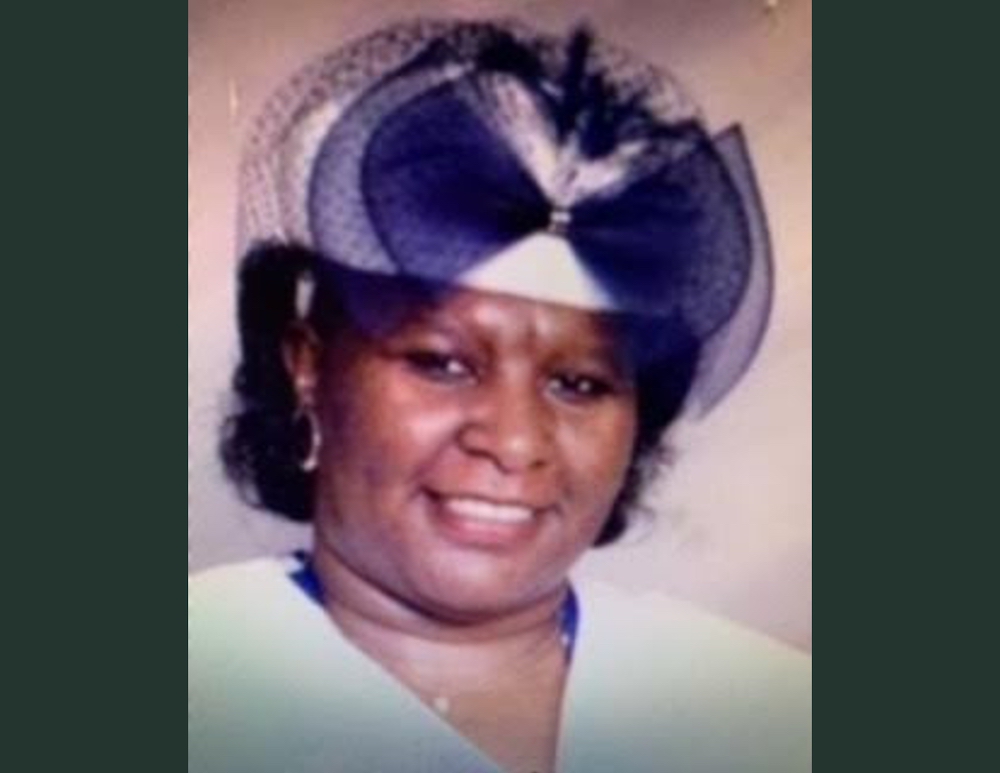 Joyce Ann Gannaway Childs, 62, of Warren, died August 15, 2021. Born March 5, 1959, she was a daughter of the late Quinee and Orvelett Gannaway. She was a graduate of Banks High School. Joyce was a member of Holy Hill Church of God in Christ in Banks. She was a former employee of Southeast Arkansas Human Development Center, Robbins Flooring and a beauty consultant for Mary Kay Cosmetics.