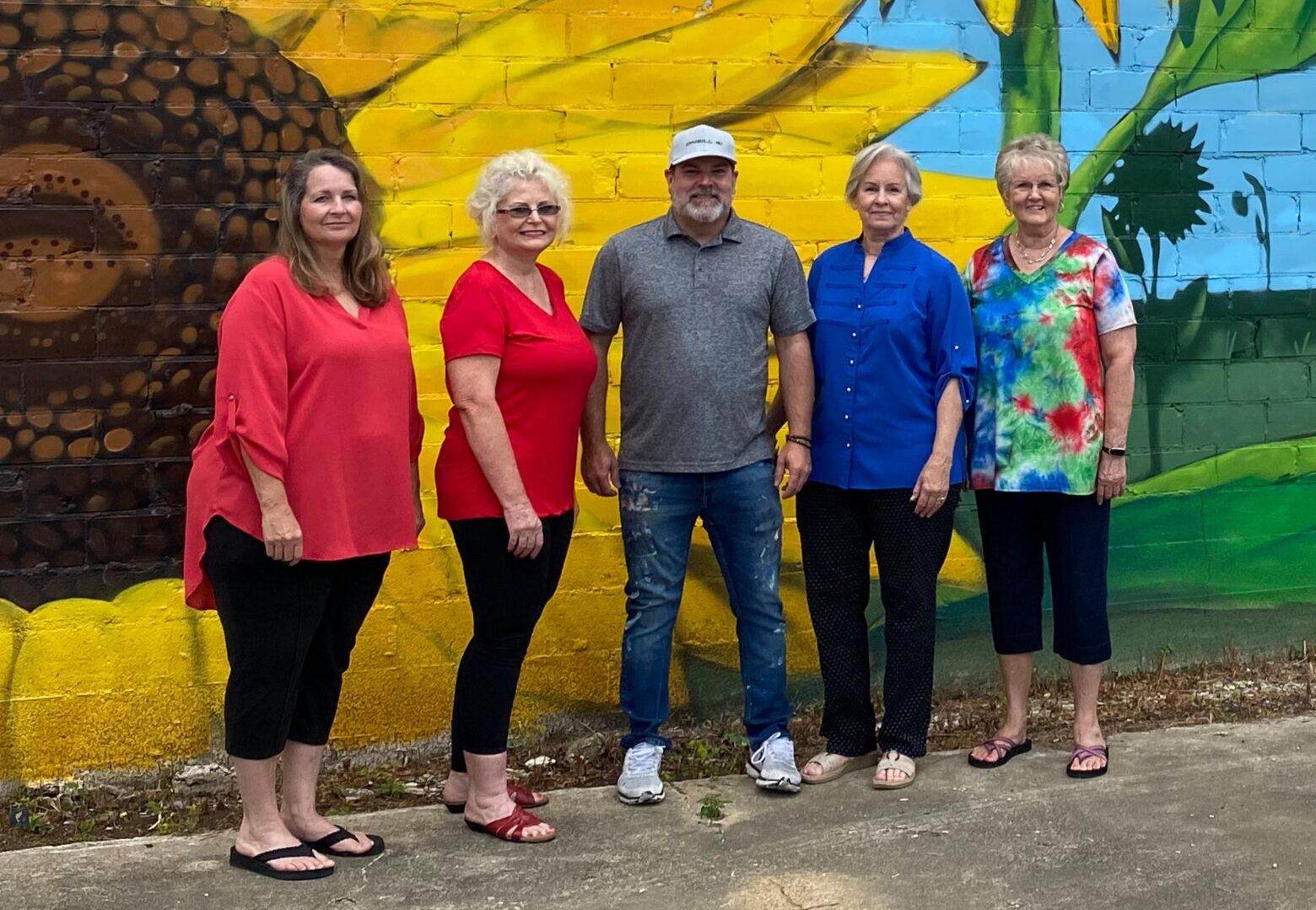 Make Warren Shine’s video submission was awarded one of the five awards given out by Shelter Insurance in the voting competition which ended earlier this month. The first place winner was Murfreesboro, Tennessee who received the most votes. The next four awards were based on judging of videos and essays submitted.

According to Make Warren Shine, they are “proud to say we not only had the support in votes of our community, but the recognition by the judges of our video put together with the help of Courtney Hamilton.”

This is the second Shelter Insurance award Make Warren Shine has received. They were also one of the 2019 winners, having been awarded $5,000 that year. That money was utilized to commission the American flag mural next to the Warren Bank Motor Branch.

“We are thankful to have such a supporting community to join our efforts in Making Warren Shine,” said the group Thursday.