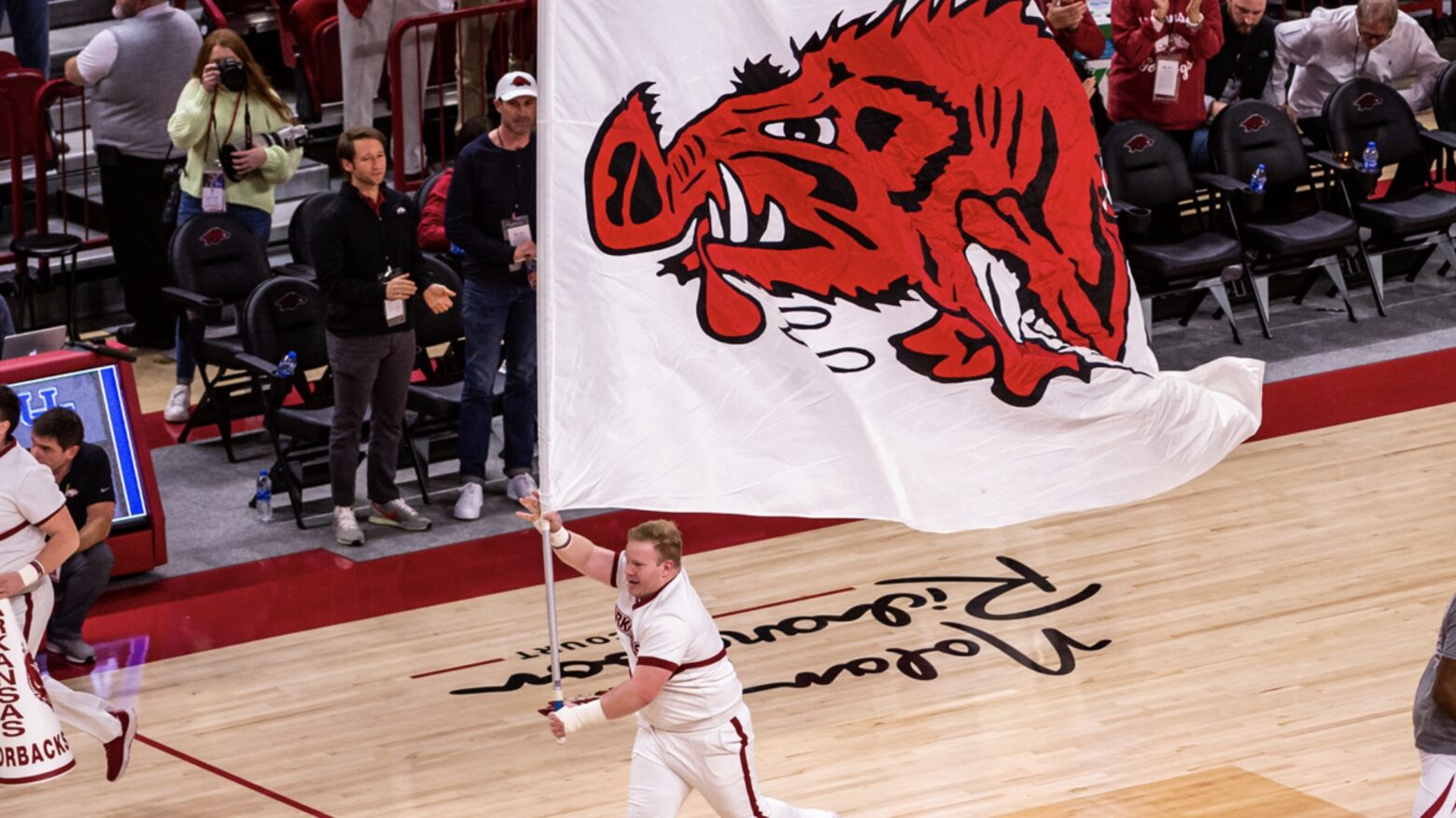 FAYETTEVILLE – Arkansas is scheduled to play 13 non-conference games in the 2021-22 season, featuring nine at home – with two in-state universities – and a return to North Little Rock after a year’s hiatus.

The third year of the Eric Musselman tenure begins on Nov. 9 versus Mercer followed by home contests versus Gardner-Webb (Nov. 13) and Northern Iowa (Nov. 17). The Razorbacks will then travel to Kansas City’s T-Mobile Center to play in the 2021 Hall of Fame Classic (Nov. 22 and 23).

After the Hall of Fame Classic, the Razorbacks return home for four games. The homestand opens with Penn (Nov. 28) and will be followed by Central Arkansas (Dec. 1) and Little Rock (Dec. 4). Arkansas and UCA met last season for the seventh time in the series, but the first since 1947, and the Razorbacks are 7-0 versus the Bears. This marks the first time the Hogs have ever officially played Little Rock. The Trojans did travel to Bud Walton Arena for an exhibition on Oct. 20, 2019 – the day Nolan Richardson Court at Bud Walton Arena was unveiled. The final game of the homestand will feature the Charlotte 49ers on Dec. 7.

Arkansas will make the short trip to Tulsa on Dec. 11 to face Oklahoma at the BOK Center. The following Saturday (Dec. 18), Arkansas will return to North Little Rock’s Simmons Bank Arena to face Hofstra.

The final home game of 2021 will showcase Arkansas and Elon on Dec. 21 while the final non-conference game will be Jan. 29 versus West Virginia in Bud Walton Arena as part of the SEC-Big 12 Challenge.