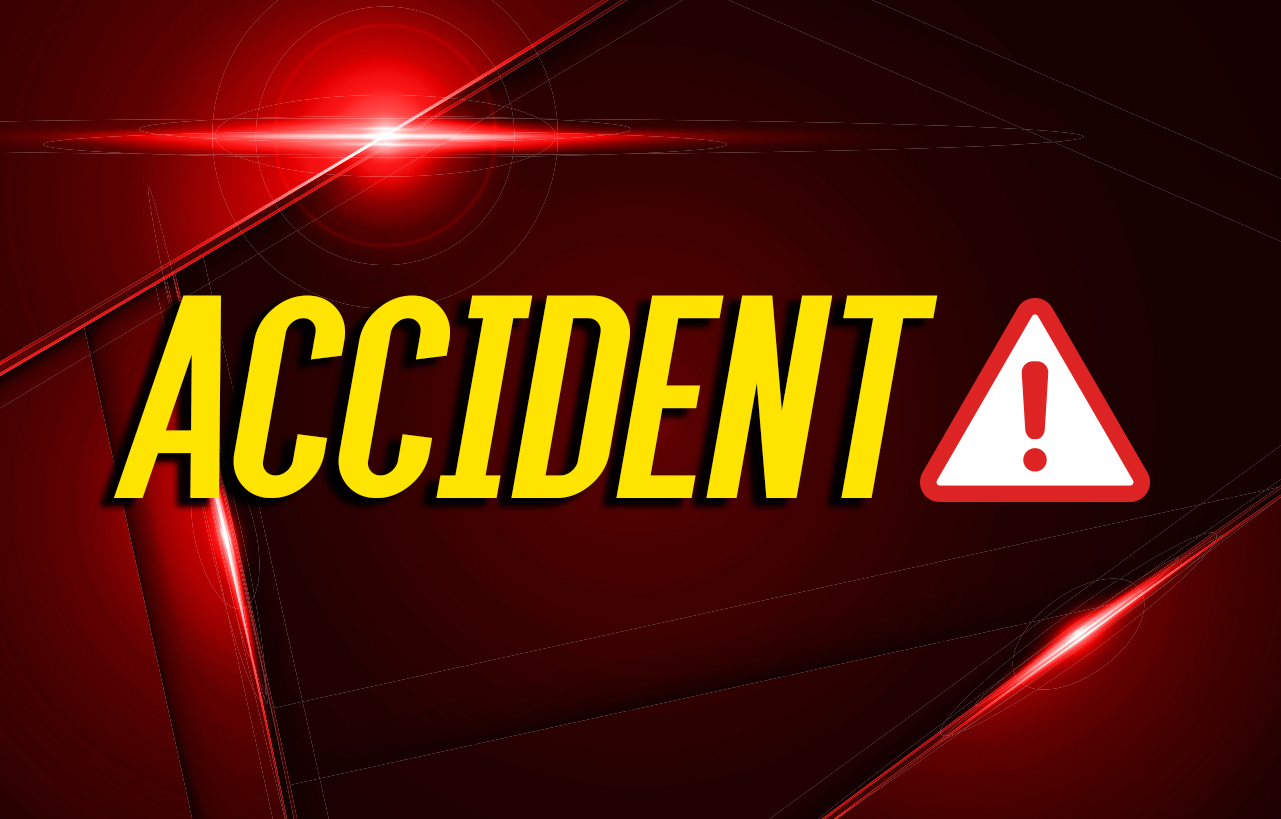 According to an Arkansas State Police report, 20 year-old Ashlyn N. Harris of Rison was killed in a one-vehicle accident on U.S. Highway 63 near Woodlawn Friday evening, August 6, 2021.

One other person was injured in the wreck, the driver of the vehicle, 19 year-old Matthew S. Barnard of White Hall.

The State Police official report says that Barnard and Harris were in a 2004 Chevy Malibu traveling south when the driver was unable to negotiate a left hand curve. The car went left of center and then off the roadway. The vehicle apparently overturned, ejecting the passenger. Harris was pronounced dead and Barnard was taken to Jefferson Regional Hospital for his injuries.

The 2004 Chevy Malibu came to rest on its top. Weather conditions were dry at the time of the accident.