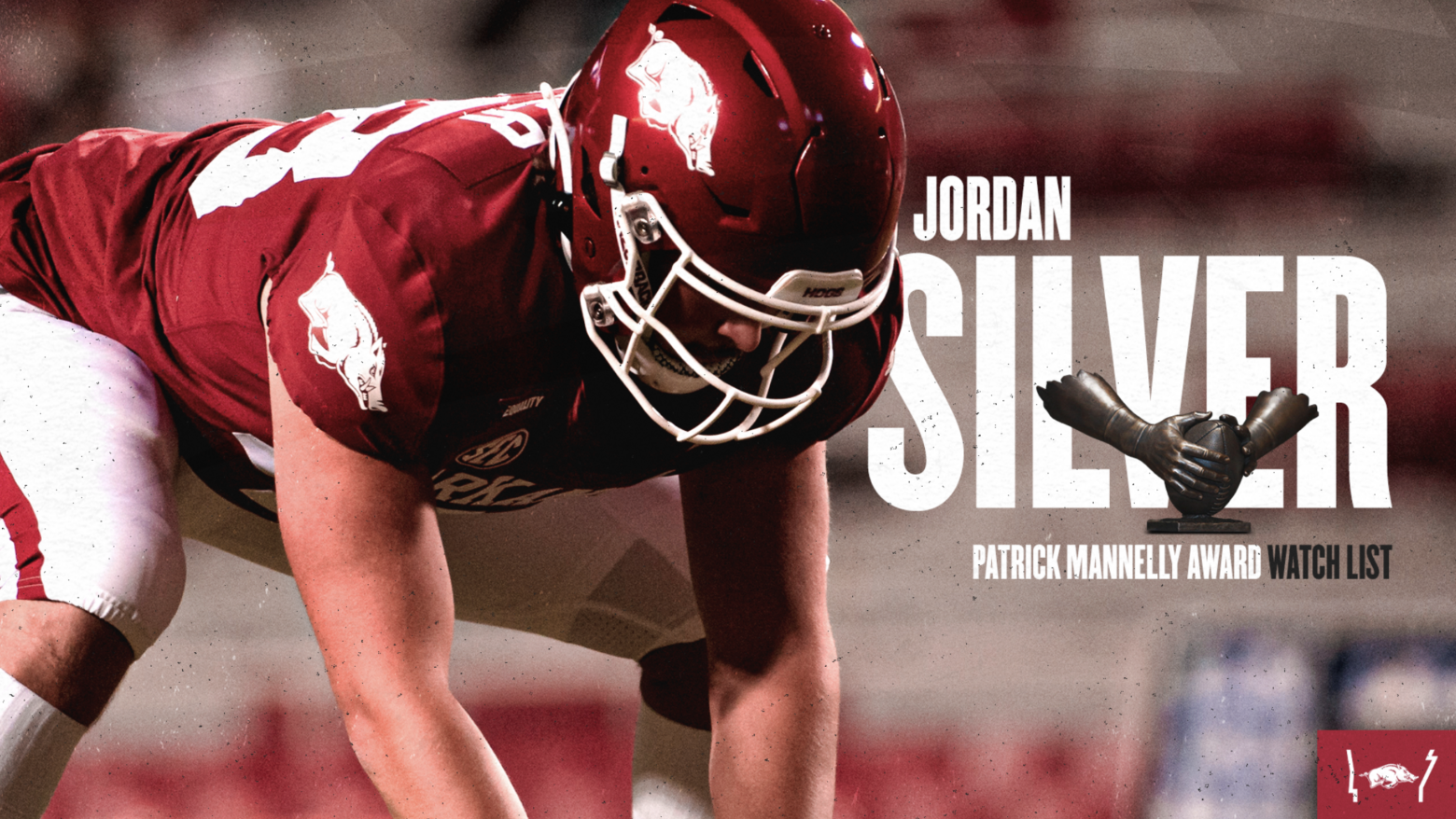 Silver has been the Razorbacks’ long snapper the last three seasons, appearing in 36 games over that span. Last year he handled all snapping duties on field goals and punts, and registered his first career tackle at Texas A&M.

The Razorbacks open the season at home against former Southwest Conference rival Rice at 1 p.m. Saturday, Sept. 4, on SEC Network+/ESPN+. Season tickets are available now and can be purchased here or by calling the Razorback Ticket Center at (479) 575-5151.