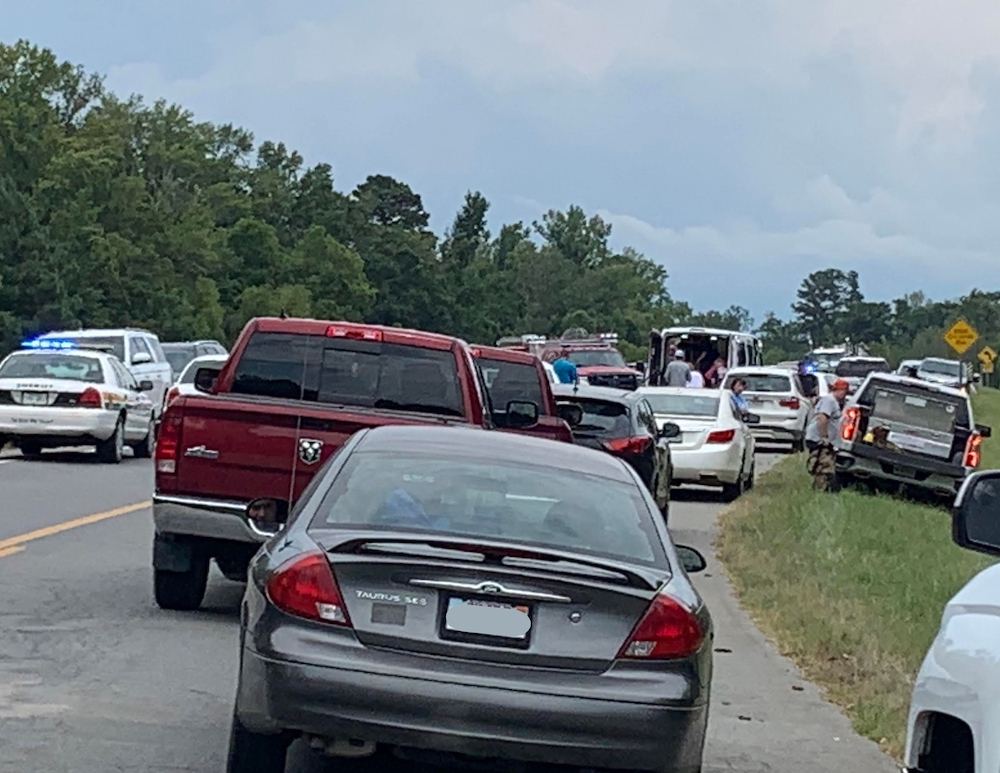 Two women and one child were killed in a two vehicle accident Saturday, August 14, 2021 around 1:04 p.m. just south of the Saline River bridge on U.S. Highway 63 N near Warren.

According to the official Arkansas State Police report on the accident, 27 year-old Britnee Hampton, accidentally crossed the centerline on U.S. Highway 63 while driving north in a 2008 Pontiac Torrent SUV. The vehicle went into the southbound lane and struck a 2015 Mercedes driven by 37 year-old Karla Herrera.

Hampton and Herrera both died. A child passenger in the vehicle with Hampton also died.

Three other minors also in the vehicle with Hampton were injured. They were taken to Jefferson Regional Medical Center and Arkansas Children’s Hospital.

The weather was clear and the road conditions were dry at the time of the accident.

Traffic was stopped for a time Saturday as emergency personnel attended to the crash.