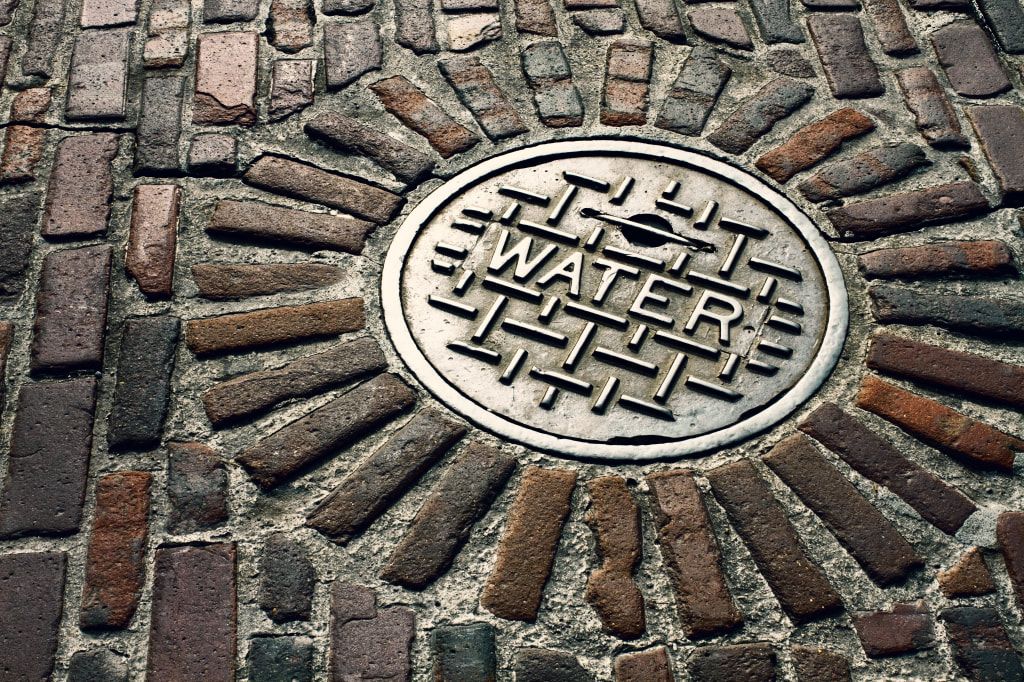 The Warren Water & Sewer Commission met in a special called meeting Monday afternoon, August 9, 2021 to consider bids received for cleaning sludge from the City sewer ponds on the east side of town. The ponds were built some 30 years ago and have functioned extremely well, having kept Warren in compliance with all clean water regulations throughout the 30 year period. One of the ponds is due for a cleaning and the commission is seeking proposals to get both done in order to expand the time needed to clean them both out in the future. The City has approved a modest bond issue to conduct the work and make some other improvements to the sewer system, including expanding it onto the US 278 Bypass. The City recently bid the pond cleaning out and it was some $100,000.00 over the estimated price. Only two companies in Arkansas do such work and only one bid.

After a full discussion among the Commission members and Manager Tenay Reep, the Commission voted to reject the current bid and rebid for one pond to be cleaned with an alternative bid to clean both ponds.

The new bid process will be conducted in the Fall and it is hoped that more than one bid can be secured. The company that did not bid in Arkansas indicated they were at maximum bonding capacity, therefore could not bid at this time. It is hoped that the company can bid the next time.

The current sewer plant is fully paid for and remains in good condition. Cleaning out the sludge is a necessary maintenance requirement.

City engineers inform the City that COVID has driven up the price of this type work and they hope it will recede to some degree. To stay in compliance with state and federal law, the work will have to be done in the future. The City is trying to get the best price possible in order to clean the sludge and complete other sewer improvements.

Bonds may only be issued by the Warren City Council and rates may only be altered up or down by the City Council. The Water & Sewer System is a wholly owned part of the Warren Municipal government. All day-to-day operations and planning is in the hands of the Commission.

As plans proceed, the public will be kept informed.

The system Manager, who works for the Commission is Tenay Reep.