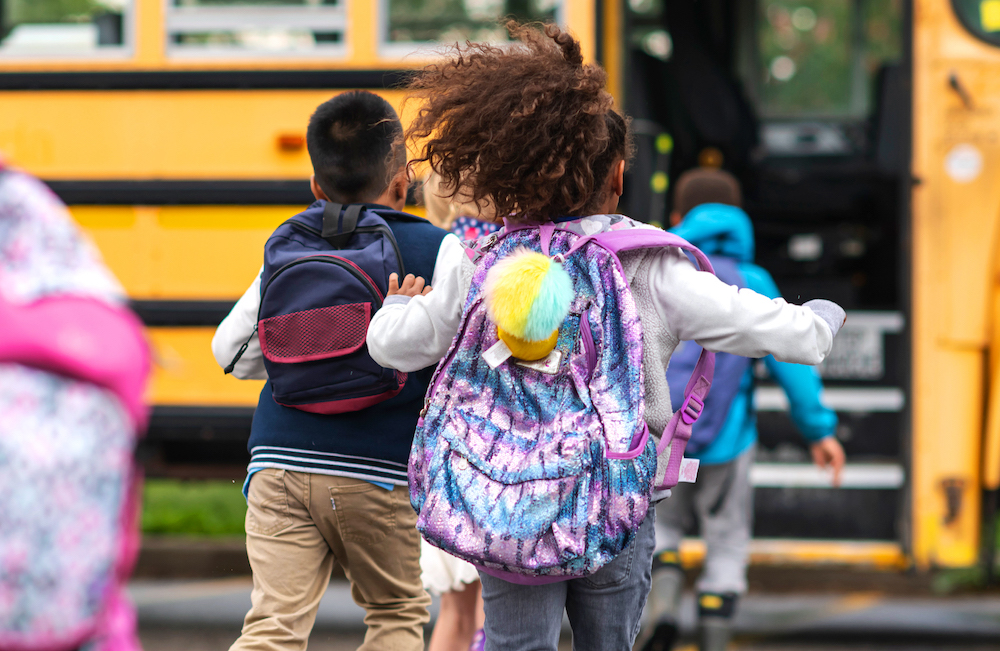 Of the 1,490 students enrolled, 38 percent are caucasian and 34 percent African-American. Continuing to grow amongst the Warren School population are hispanics which now make up 28 percent of students in Warren.