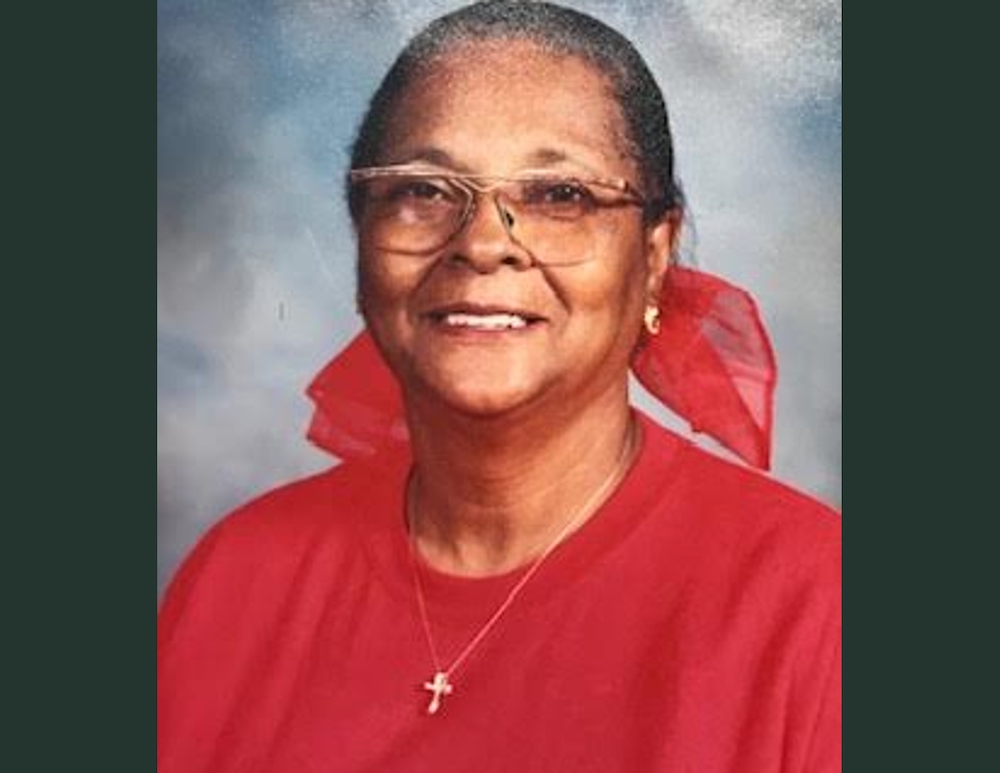 Audrey Lee Childs Trotter was born in Banks, Arkansas on July 7, 1940 to the late Arthur and Mary (Daniels) Childs. She affectionately became known as “Tillie” in her early childhood and it’s a name that she would never outgrow. She departed this life on August 28, 2021 at St. Vincent Hospital in Little Rock, Arkansas. She was a member of New Bethel Primitive Baptist Church in Banks, Arkansas.

She is predeceased by her parents, five siblings, and her husbands Otha Trotter and Rev. Audrey L. (A.L.) Watson.
She is survived by the youngest sibling, and her beloved brother, Arthur Fay (Linda) Childs, Milwaukee, WI; her children: Sandra (Harold) Trotter Phillips, Pine Bluff, Arkansas, Otha “Randy (Wanda) Trotter, Melbourne, Florida, and Angela Trotter, Warren, Arkansas. She leaves to cherish her memories three grandchildren: Sheylah (Daniel) Lundquist, Melbourne, Florida, Simeon Prather, North Little Rock, Arkansas, and Geneva Prather, Conway, Arkansas. She is survived by one sister-in-law, Ruby Childs, Warren, Arkansas and a brother-in-law, Monroe Hampton, Lancaster, California. Bonus grandchildren, Cozetta Phillips, DeSoto, Texas and Harold Phillips, Jr., DeSoto, Texas.
Audrey was never idle. Her days were filled with her doing some of her favorite things. The most favorite of all things was fishing. Although she never ate fish, she could have gone fishing every day. Doing Suduko puzzles took up many hours as well. Gardening was a passion and she found a way to make things grow-anywhere. That continued even when she moved to Pine Bluff. Tulips, zinnias, and sunflowers grew in places that they didn’t know they could. Before her health started to fail, she would quilt and it was a joy to give them away.