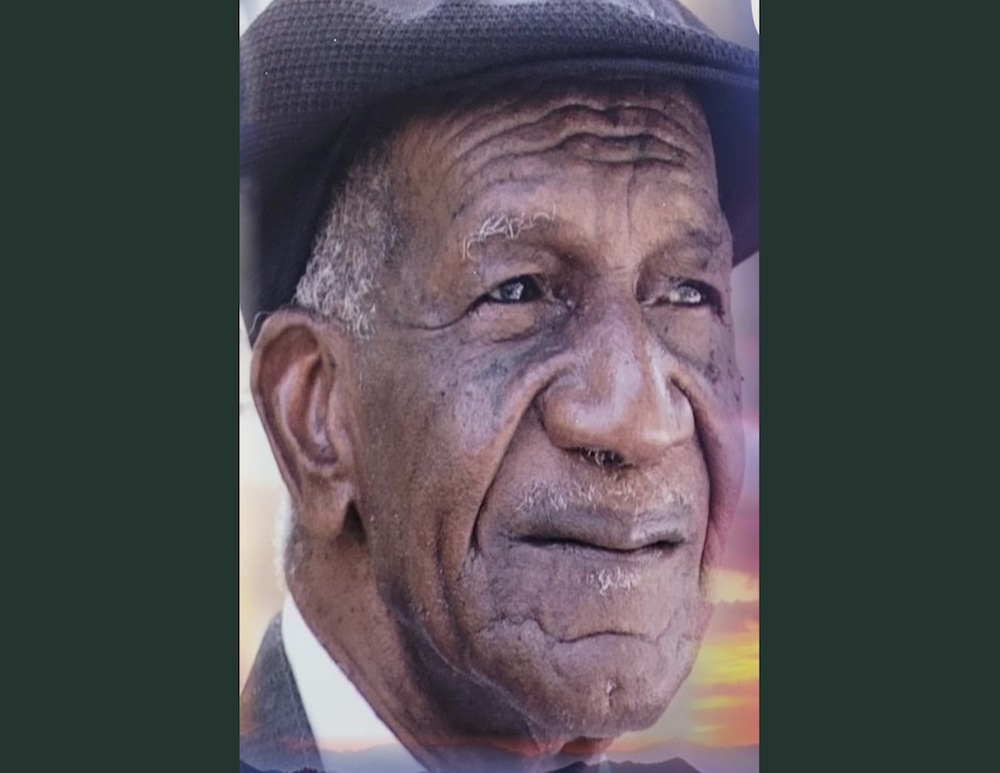 Mr. Gilbert was born on April 10, 1924 to the late Hurley and Doris Gilbert of Jersey, Arkansas. Of this union, he was the oldest of six children. Three sisters precede him in death, the late Elnor Childs, Charlie Mae Strong, and
Mary Gilbert, leaving Reba Pickett and Joe (JoAnn) Gilbert of Warren, AR.

Mr. Gilbert transitioned on September 5, 2021 while under hospice care. He accepted Christ at an early age and was a faithful Deacon at the Mt. Zion Baptist Church in Jersey, AR. He graced this life for 97 years and he will be truly missed. Although he’s absent from the body, his legacy will continue through his many grandchildren, nieces, nephews and a host of fourth and fifth generations throughout the family lineage. He was known to many as
Stiffy, Mr. Gilbert, and Uncle Carney, but the best title of them all was Grandpa.

Immediately following interment, food for family and friends will be served at Rebecca Gilbert’s home.