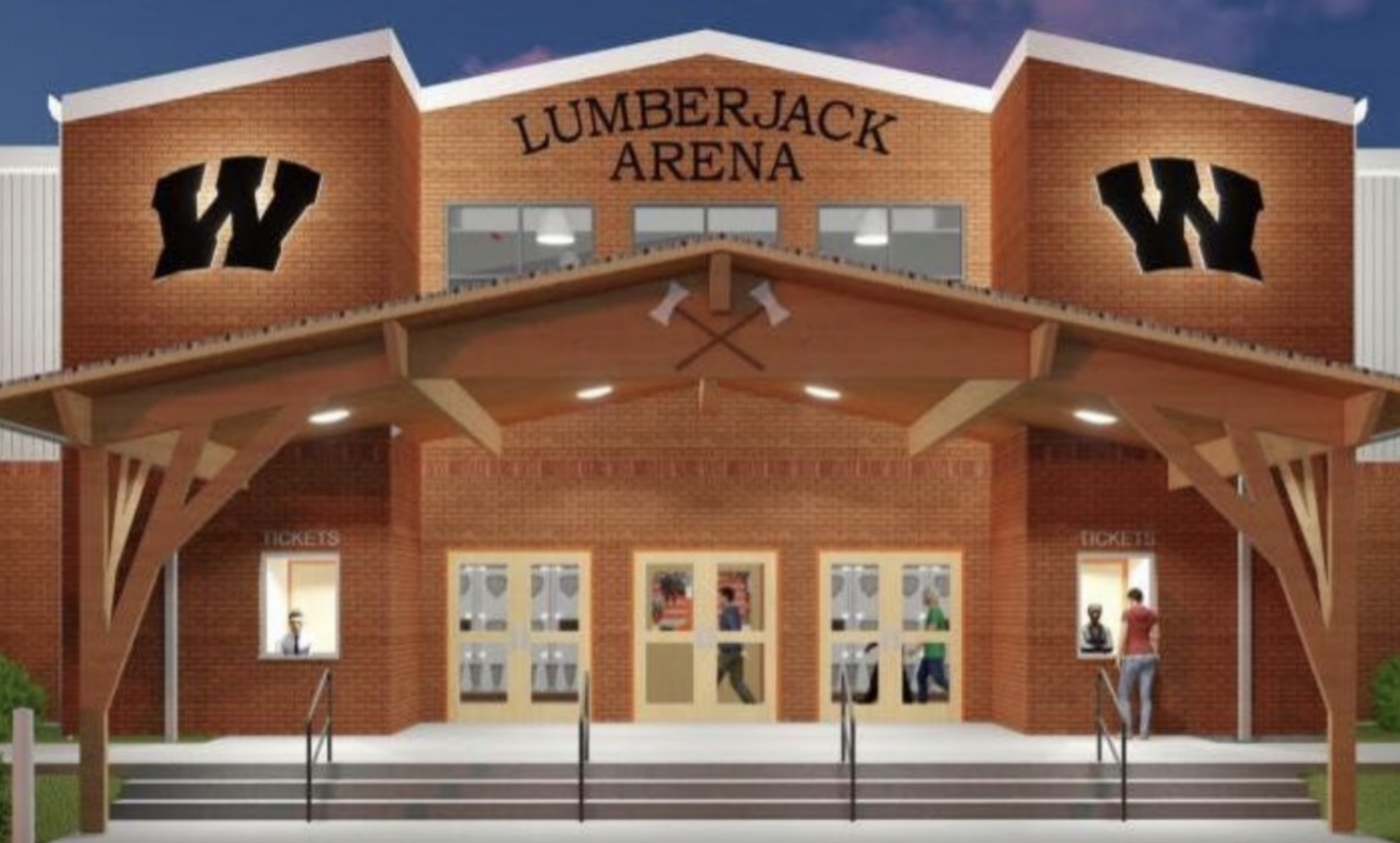 Meeting for the regular monthly school board meeting Monday, September 13, all seven members of the Warren School Board were present and voted to approve the construction of the new elementary school and sports arena.

A vote of the people and previous actions by the Board to issue bonds has made the new projects a reality. The Board has been dealing with ways to meet the estimated cost of the new facilities after construction costs skyrocketed after the bonds were approved due to COVID’s impact on the economy. Those issues have been solved with the help of $2 million of American Rescue funds provided by the federal government. Work will now proceed as rapidly as possible.

In other business, the board approved the previous minutes of August 9, 2021 and a special board meeting of August 19, 2021. Financial reports were reviewed and approved and reports were presented by all administrators. The Board then met in executive session and discussed personnel. Upon returning to regular public session the following actions were taken:

All votes were unanimous.

The board then approved the following actions:

All items were approved by vote.

Superintendent Cornish gave a general report. He stated 77% of staff are vaccinated and Warren is doing better than many districts in South Arkansas with vaccinations, positive cases and numbers being quarantined. Several school board members stated they are receiving comments of support from the public on how the school is handling the pandemic. The Superintendent also reported on federal funds the school has received and how it has been spent to date.