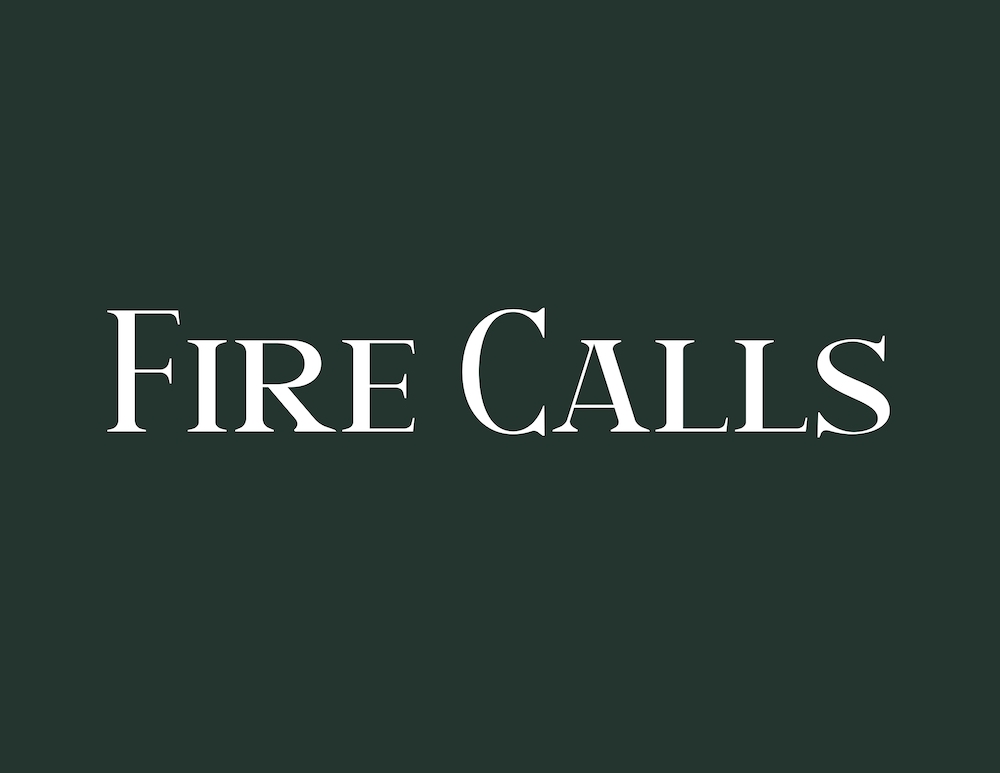 The Warren Fire Department responded to 17 emergency calls during the month of August 2021.

The two highest need calls went out between August 12 and August 14. A grass fire at Ball St. and Ainsworth St. was called in August 12. 14 firemen were needed at the scene.

Other calls for the month included multiple false alarms, a gas leak, and several vehicle accidents.