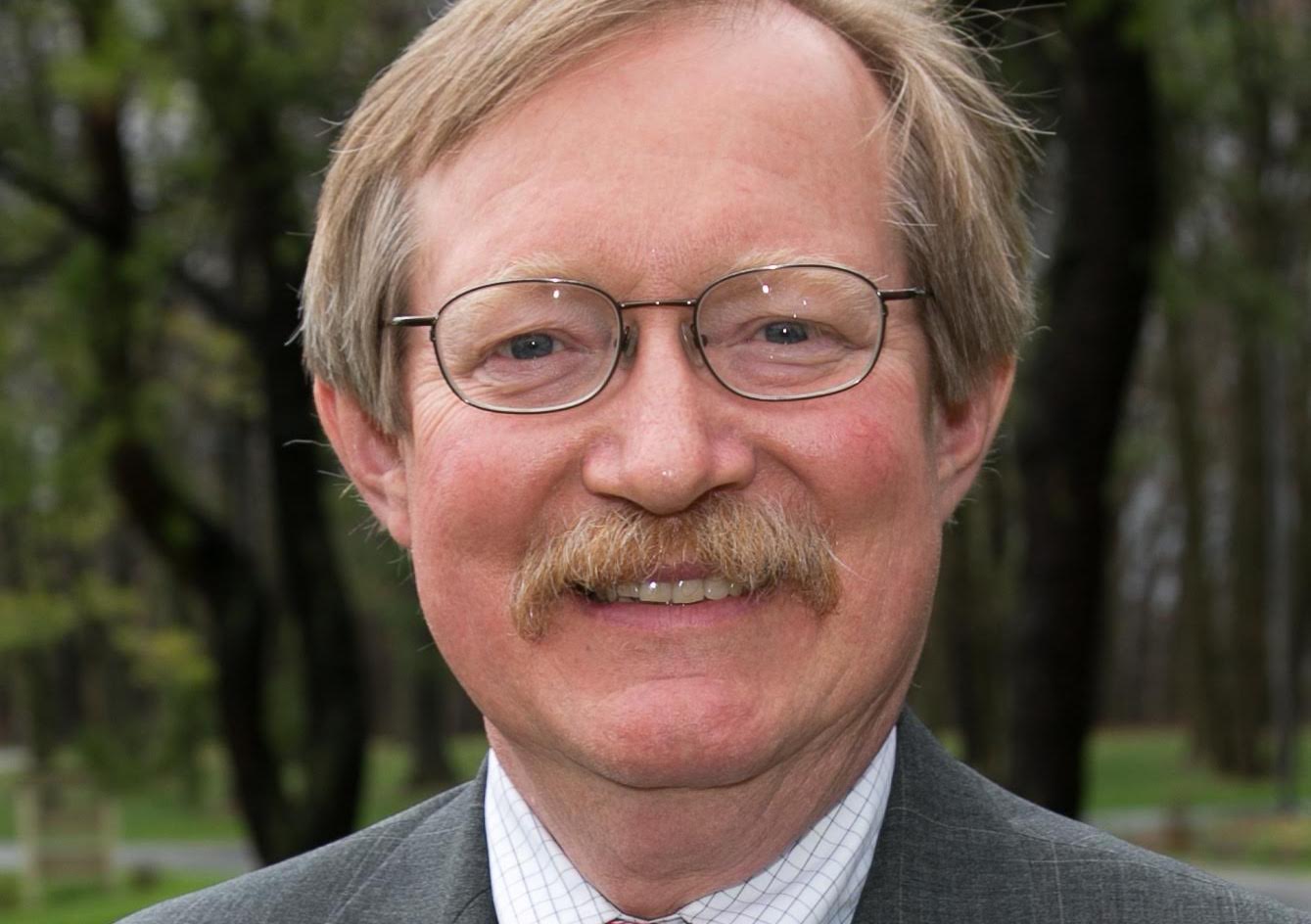 MONTICELLO, Ark. — We all start somewhere. As an educator, Dr. James Guldin started his forestry education journey here at the University of Arkansas at Monticello at the School of Forestry. The sojourn ended last month, 38 years later, with his induction to the Arkansas Division of the Ouachita Chapter of the Society of American Foresters Hall of Fame. Guldin received the award on August 31 at the Vines Center in Ferndale.

Dr. Guldin spent 11 years celebrating the green of the forests and UAM. He joined UAM School of Forestry as an assistant professor in 1982 and was promoted in 1987 to associate professor. Guldin said, “There wasn’t a better place in the country to be a silviculture professor other than UAM in the latter part of the 20th century. It was fascinating.” Guldin said he taught more than 200 UAM graduates during that time. “It was a wonderful time to teach silviculture in south Arkansas,” Guldin added, “the local timber companies were practicing a variety kinds of forestry. Georgia Pacific was still doing shelterwood management on a 45-year rotation. Deltic Farm and Timber had 400 thousand acres in Union County and 100 thousand acres in the Ouachita’s, and they were doing classic Crossett-style uneven aged silviculture.” Georgia Pacific was doing prescribed burning effectively, and International Paper was clear-cutting and planting.

What Guldin liked about the UAM forestry program- was that “it really prepared students for that first forestry job. It would get people hired. UAM positions people to do a better job in their careers, particularly when it comes to verbal communications. A lot of UAM students can sell; they learn the gift of conversational ability,” said Guldin.

Guldin said high points at UAM were his participation in the forestry club and summer camps. In these forestry summer camps; he and other faculty would take students to the Ouachita and Ozark National Forests and teach ecology. Guldin said summer camps were required back then, but many students now get [practical forest experience] summer jobs. He said field tours to the Buffalo River and the diverse whelm of silviculture were also focal points of his field trips with students.

Guldin left UAM in 1991 to work on a major ecosystem management project with the Ouachita National Forest. In 1992 he accepted a position with the United States Department of Agriculture, Southern Research Station as a Research Ecologist. Guldin held various leadership positions for the next 20 years until 2019, when the Southern Research Station went through a strategic realignment. Guldin holds forestry degrees from Pennsylvania State University (BS 1975), Yale (MFA 1977), and University of Wisconsin (Ph.D. 1982). Guldin officially retired in December 2020 and now resides in Springfield, Missouri.

The mission of the Society of American Foresters is to advance sustainable management of forest resources through science, education, and technology, promoting professional excellence while ensuring the continued health, integrity, and use of forests to benefit society in perpetuity.