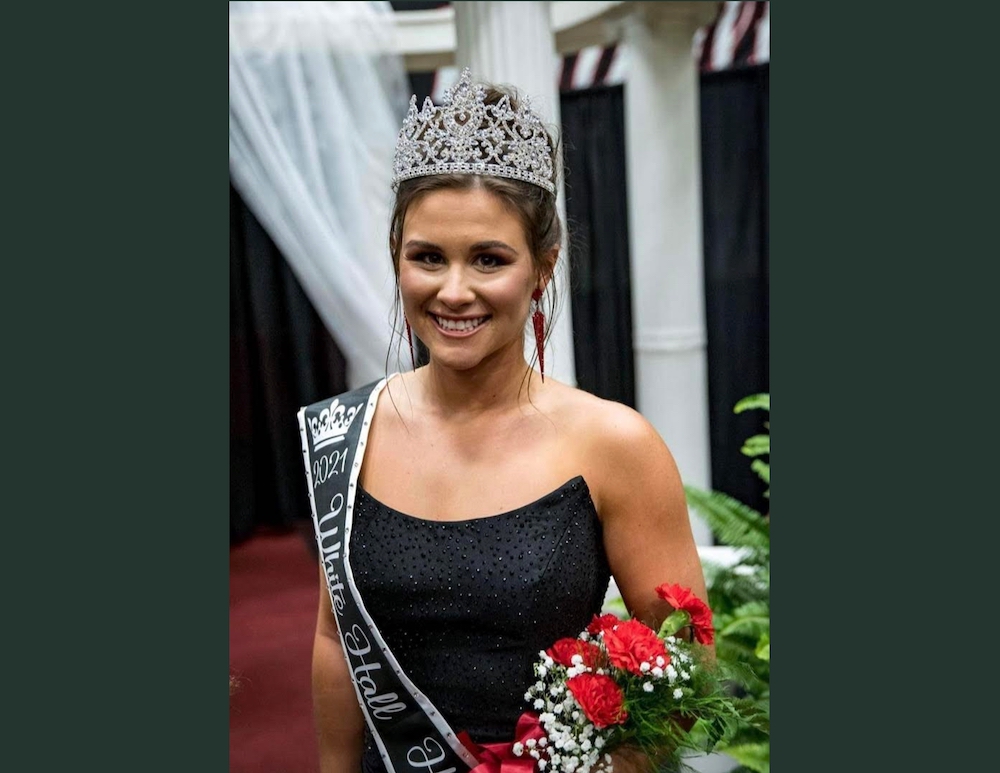 Miss Hood, is the daughter of Steve and Kelli Boone Hood of White Hall.

Her grandparents are Dr. Terry and Donna Dees Boone, also of White Hall.

The White Hall High Senior chosen Homecoming Queen, has been very active on her athletic journey at White Hall.

She has lettered all four years in three sports – basketball, softball and volleyball. She has been an All-District and All State in softball for the last two years.

She is a verbal commitment to the University of Texas – San Antonio in softball.

Miss Hood is following in the footsteps of her grandmother – Donna Dee Boone, who was on the Warren Lumberjack Homecoming Court as a maid in 1969 and 1970. Her grandfather, Terry Boone, was a letterman for the WHS Lumberjacks football teams in the early 1970s.

Her mother, Kellie Boone Hood, was the former White Hall High School Homecoming Queen back in 1991.