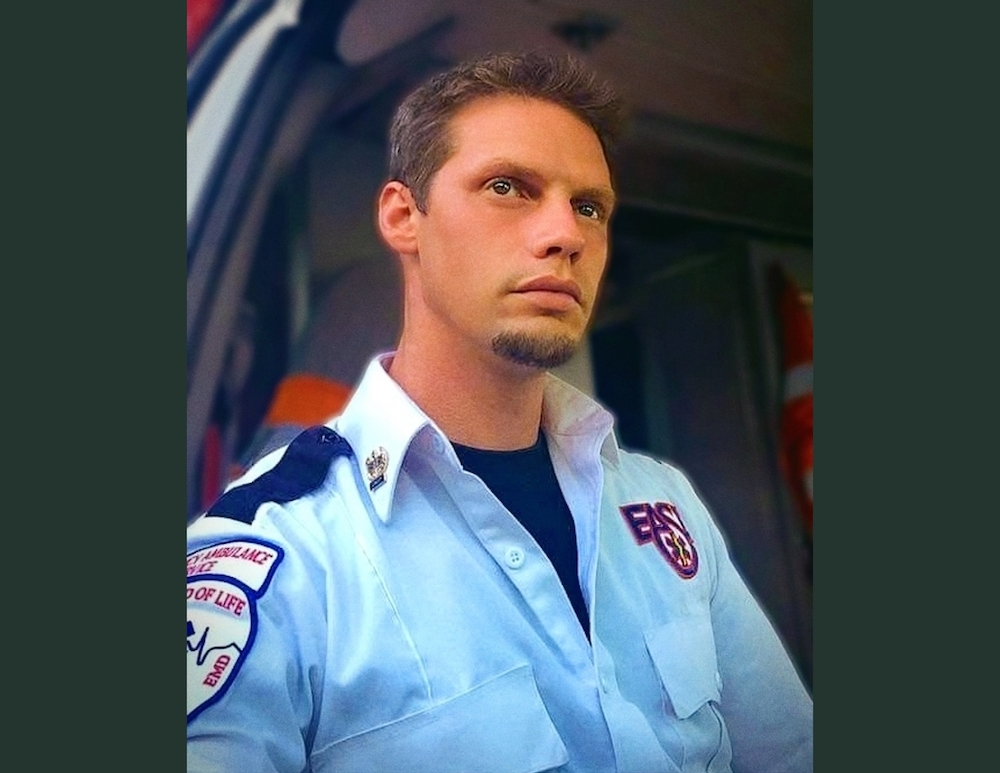 Born August 17, 1988 at Benton, he was a son of Billy Yarberry of Benton and Carol Walters Spargo of Glen Rose. He was reared and educated at Glen Rose and attended National Park Community College.

Joel worked as an Emergency Medical Technician for two years and as a Paramedic for the past 11 years. He had worked in several locations and companies, including Oaklawn Park, Magic Springs, Pro-Med, Guardian EMS in Glen Rose, CEMS, and the Emergency Room at St. Vincent. For the past five years, he had worked for EASI and was stationed at Ouachita County Medical Center at the time of his death.

He was a member of Benton First Assembly of God.

Survivors include his father and step-mother, Billy and Nina Yarberry; his mother and step-father, Carol and Ed Spargo; his sister, Leah Yarberry; his brother, Jonathan Yarberry; his fiancée, Laura Sanders; a son, Tobias Yarberry; three daughters, Bailey Sanders, Brianna McNeill, and Kodi McNeill; a nephew, Elijah Yarberry; along with many other loving family and friends.

Joel’s funeral service will be held Tuesday, September 28, 2021, 10:00 a.m. at Benton First Assembly of God. His EMT community of friends will escort him to Harris Cemetery at McCaskill, AR for a graveside service at approximately 2:30 p.m. Arrangements are by Fuller Hale-South Funeral Services of Pine Bluff.