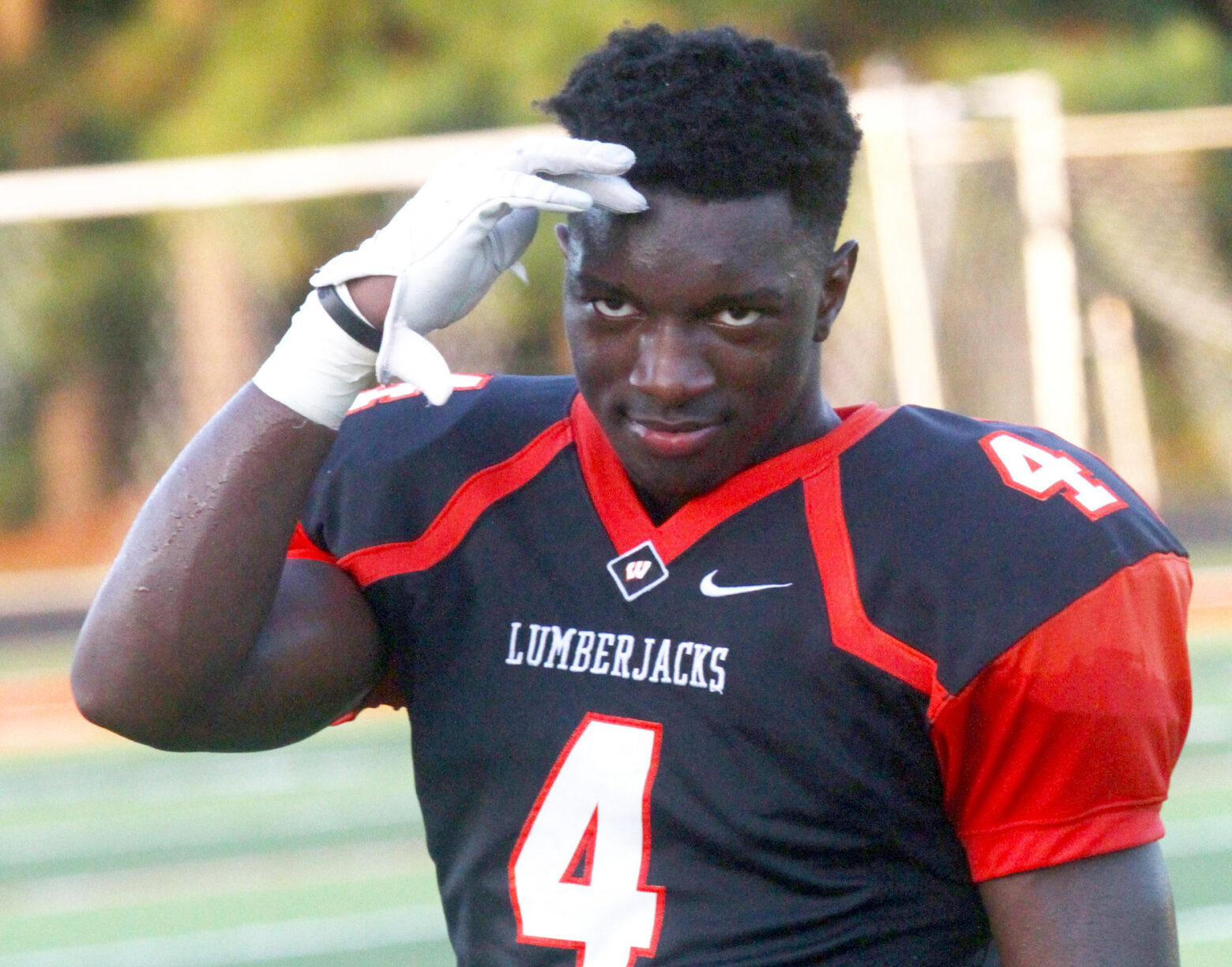 Friday nights are back for the Warren Lumberjack faithful, as the orange and black hit the road to kickoff the 2021 season with an early test against the 5A Central White Hall Bulldogs.

White Hall is picked by Hootens to finish fourth in the 5A Central, behind a band of talented programs from Pulaski Academy, LR Christian, to Maumelle. Hootens also has White Hall ranked seventh in Arkansas’s 5A classification.

As Coach Hembree told us during his Johnny’s Radiator Shop Bo Show Wednesday, White Hall Coach Bobby Bolding has done an excellent job with this team which returns 16 starters.

Returning on Warren’s sidelines will be senior quarterback Riley Cornish. His presence could be a game changer for the Jacks in 2021. Cornish was forced out due to a knee injury early in 2020, and while the Jacks handled the loss well, he will be a nice re-addition to the squad.

All-conference running back Cedric Calbert will look for a fast start in this game. He ran for nearly 1,000 yards in 2020, but with a reduced load on the defensive side of the ball, Calbert could potentially put up even bigger numbers this season. He looked very dangerous throughout the McGehee scrimmage.

Warren’s veteran group of wide receivers will look to continue the tradition of Warren’s aerial threat, with Jacari Lee, Jarard Payne, and Tayshawn Johnson all vying for touches.

The Jack defense performed well against McGehee. Junior Weston Gavin will line up at defensive tackle, working to clog up the middle. Maddox “Mad Dog” Lassiter will slot in at linebacker. Lassiter is a force defensively for the Jacks, and could be an integral part of a Warren win this Friday night in White Hall.

In the secondary, the Jacks again have a ton of technical skill. Jacari Lee and Malik Day are just two of the defensive force Warren will apply in the passing zones.

Warren vs. White Hall kicks off at 7:00 p.m. CST in White Hall Friday night, September 3. Saline River Chronicle will be there cover all the action. Be sure to read our Warren Bank and Trust Weekend Sports Edition first thing Saturday morning. We’ll have scores from around the State of Arkansas, the announcement of the AHF Products Lumberjack Player of the Game, as well as a full report on Warren vs. White Hall. #giveemtheaxejacks