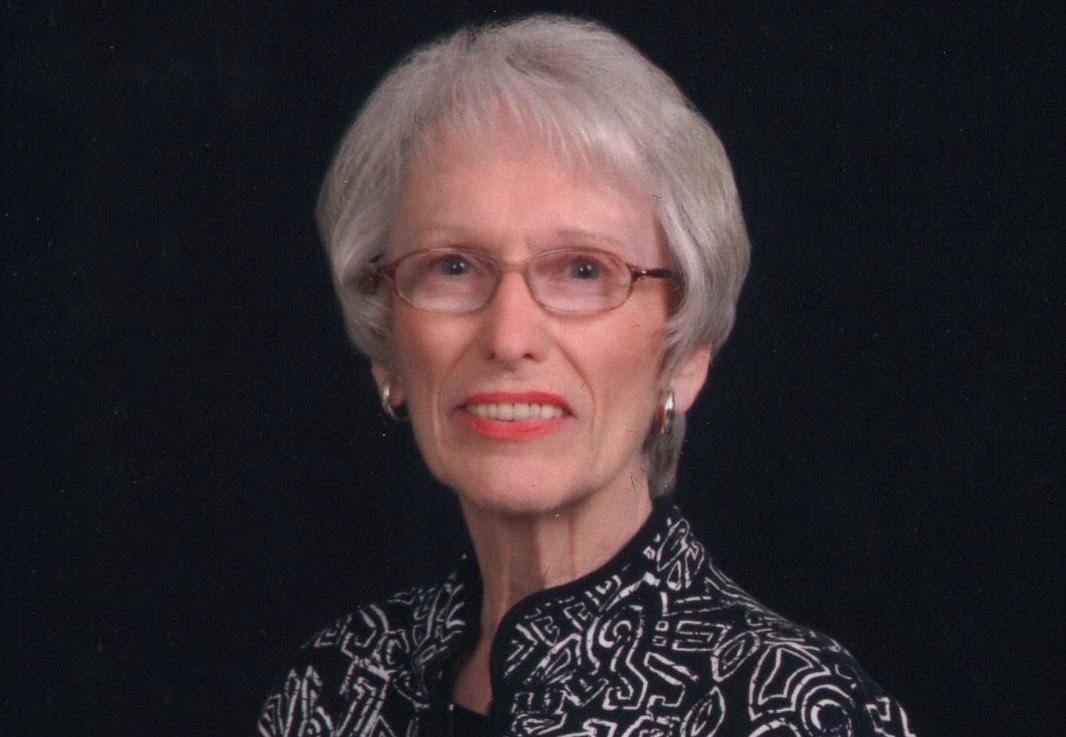 Mary Elizabeth Brooks Doggett, age 80, passed away peacefully and surrounded by her family on September 2, 2021 at her home in White Hall, Arkansas. She was born in Morrilton, Arkansas on June 28, 1941 to Bernes Benjamin and Ernestine Brooks. Mary graduated from Hermitage High School in 1959. She graduated Magna Cum Laude from Arkansas A & M in Monticello and later received her Masters of Education from Henderson State. On July 14, 1962, she married her childhood friend Edwin Delane Doggett. They were happily married for 57 years until his death August 17, 2019. They had four sons. Mary spent most of her adult life in the Pine Bluff area where she served 40 years as a teacher primarily at Dollarway High School. She was a long-time member of Oak Park Free Will Baptist Church and was a member of Central Baptist in White Hall when she passed. She enjoyed traveling and taking long walks with her husband, luncheons with her retired teacher friends, and spending time with her 10 grandchildren and 5 great-grandchildren (with one more on the way). She also enjoyed sewing, which helped her extend the lives of several teddy bears and stuffed animals for her grandchildren. Many times her grandchildren would say “mamaw can fix it”. She was preceded in death by her husband, Ed and son Michael Delane Doggett as well as her parents and sister, Jane. She is survived by her sons David and his wife Brooke Doggett of White Hall; John and his wife Amber Doggett of Benton; and Doug and his wife Leslie Doggett of Jonesboro.