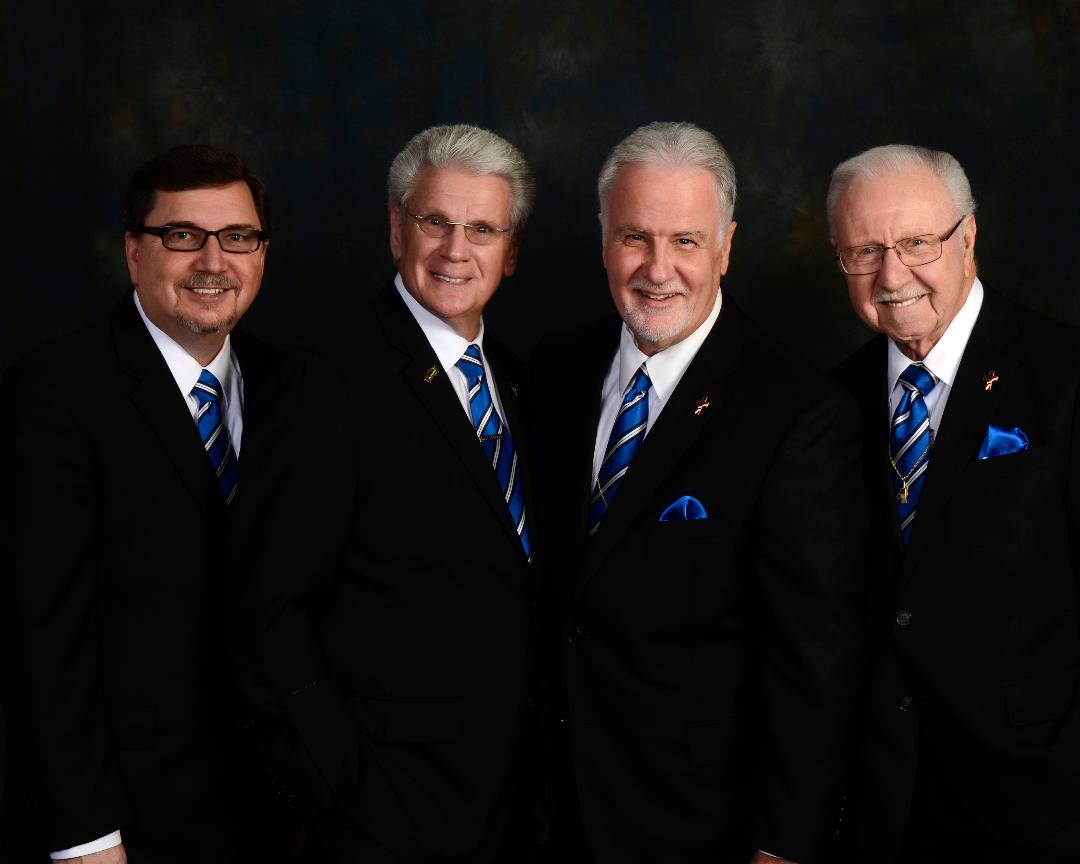 The Kinsmen Quartet will be in concert on Saturday, September 18, 2021 at Crossroads Missionary Baptist Church in Warren.

For the past 36 years, The Kinsmen have been delivering the good news of the Gospel through their spiritually uplifting ministry. This captivating group offers hope and inspiration as they share the message of God and His love for all people during each invigorating performance.

Since The Kinsmen formed in March of 1985, they have performed on the same stage with some of the most accomplished full-time groups in the business. They have opened for such groups as Gold City, The Hoppers, The Kinsmen, Ivan Parker, 11th Hour, The Williamsons, The LeFevre Quartet, The Ball Brothers, The Erwins, The Talleys, Jordan’s Bridge, Karen Peck & New River and others.

In 2020, The Kinsmen were nominated for and received the award for the Arkansas Country Music Association’s Inspirational Artist of the Year.

Although each of these individuals presents their own distinct musical styling, collectively they share the common goal of being the best they can be for the glory and honor of the Lord, as they present the Gospel in song with a touch of excellence. The Kinsmen consist of lead singer, Mark Little, baritone singer, Gary Newton, Tenor singer Bill Hankins, and bass singer Gerald Williams.

The Kinsmen have become a respected standard in the field of Southern Gospel music.

The concert is scheduled to begin at 6:00 p.m. and pastor Sidney McGraw cordially invites the public to attend.