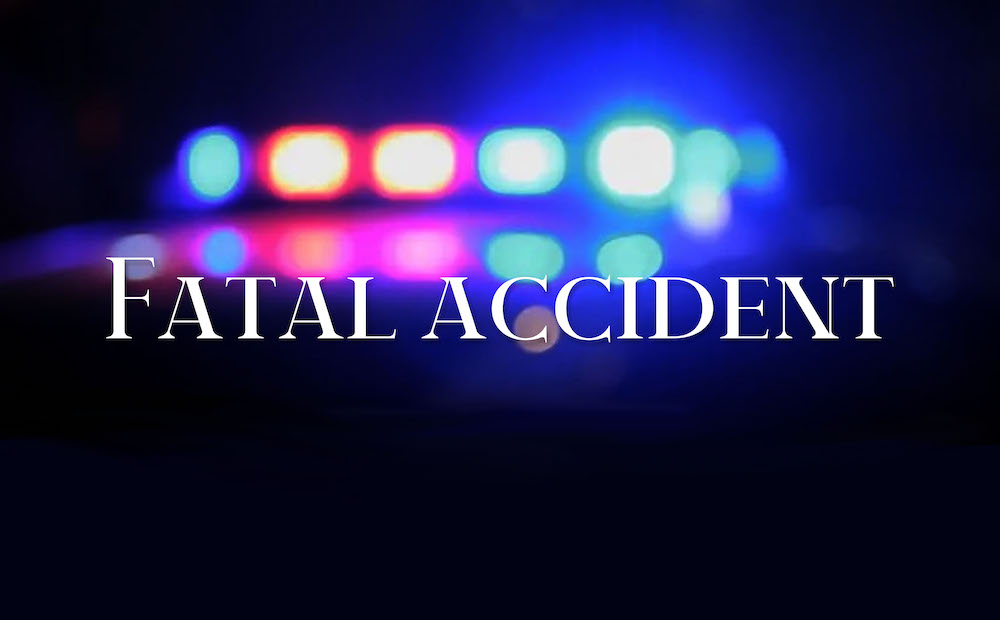 Two teens were killed early Saturday morning, September 11, 2021 in a vehicle accident near Calmer in Cleveland County on U.S. Highway 63.

According to the Arkansas State Police, Kaylynn Jade Hartley, 18 of White Hall, and Hunter Allan Thompson, 18 of Rison, were in a 2016 Honda Accord driving north around 4:45 a.m. when their vehicle crossed the centerline and struck a 2020 Hyundai SUV which was traveling south. The Honda Accord came to rest on the east side of U.S. Hwy 63. The Hyundai, which was driven by Joseph Lorenzo Gonzales, 50 of Houston, Texas, overturned in the roadway.

Gonzales was injured and taken to the Jefferson Regional Medical Center in Pine Bluff. Hartley and Thompson both passed away.

Road conditions were dry and the weather was clear at the time of the accident.