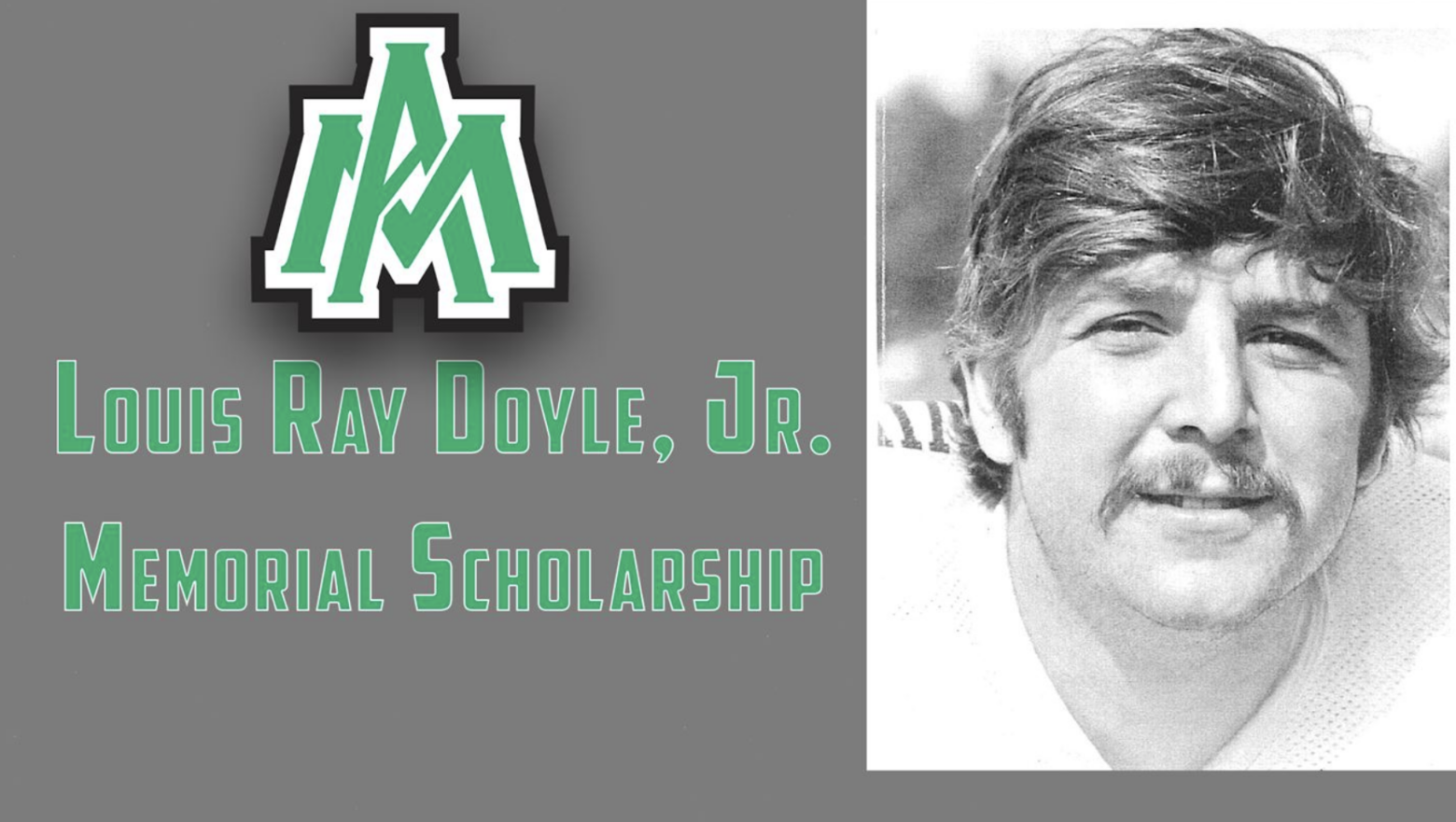 MONTICELLO, Ark. – The University of Arkansas Athletic Department is proud to announce that thanks to the efforts of the 1979 Arkansas Intercollegiate Conference Championship team the 1979 Champions / Ray Doyle Memorial Scholarship is now fully endowed.

The purpose of the scholarship is to perpetuate Ray’s memory through an endowed award.

The recipient of the scholarship must:

The award my pay toward the cost of:

Doyle was a four-year letterman on the UAM football team from 1979-1982. He graduated from UAM in 1983 and from LSU-Shreveport in 2003. Doyle coached high school football in his beloved Louisiana throughout his career until his untimely death in 2005. Over his short life he touched the lives of countless teammates, students, co-workers, family and friends whom he helped and mentored.

In addition to his football coaching and high school teaching duties, Doyle was a wrestling coach, Fellowship of Christian Athletes sponsor, and Sunday school teacher. He was a godly man who lived and taught by example, leaving an enduring legacy of honesty, integrity, humor, humility, and hard work. Doyle had a zest for life and was loved by so many.