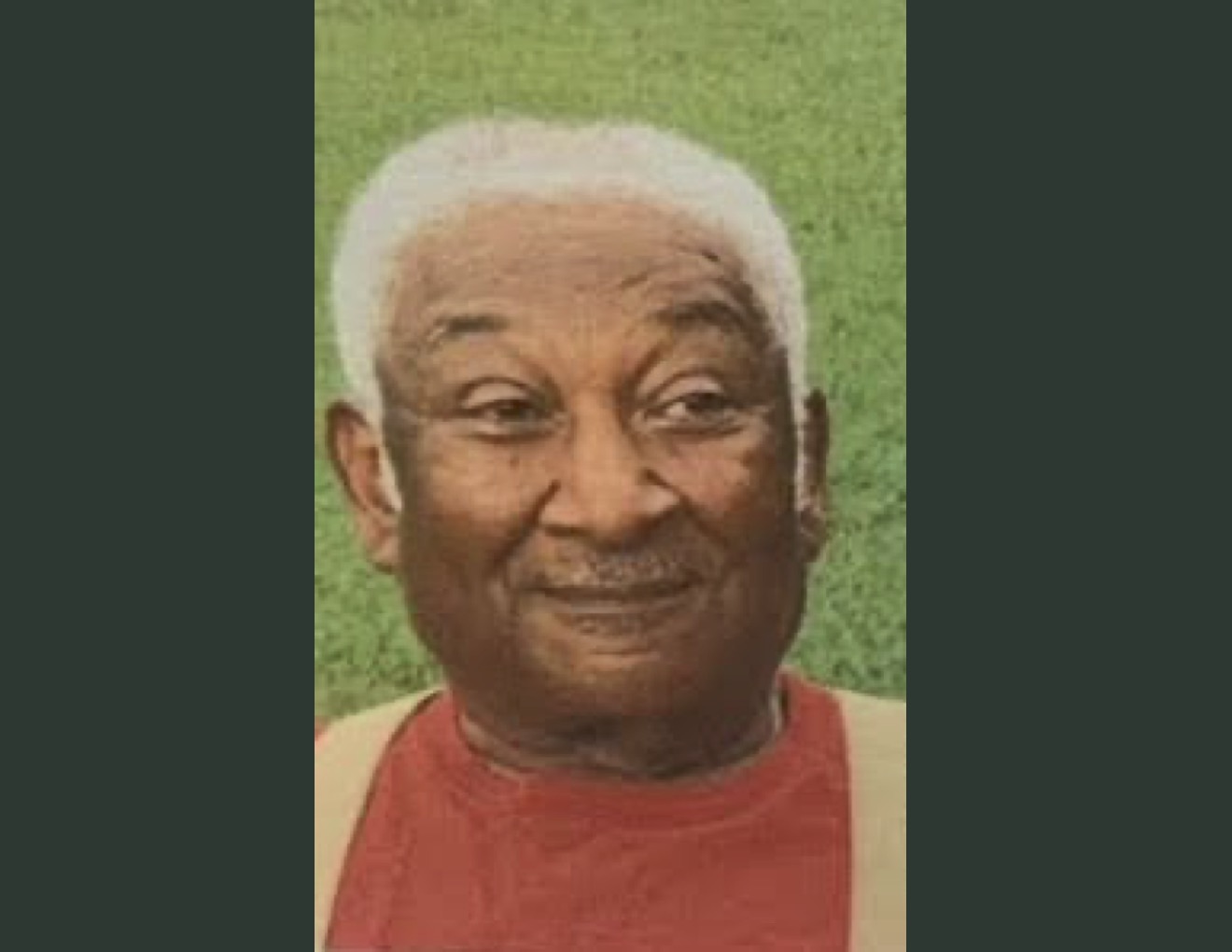 Albert Lee Broughton Sr., 77, of Banks, died October 12, 2021. Born August 26, 1944, he was a son of the late Billy and Myrtie Broughton. He was a member of Weary Rest Baptist Church in Marsden. He retired as a Fork Lift Driver from Potlatch Corp. and after retirement he was a truck driver for many years. He loved and enjoyed spending time with his family and friends.

Albert was united in marriage to Clara Mae Broughton on September 10, 1960. To their union two children were born.