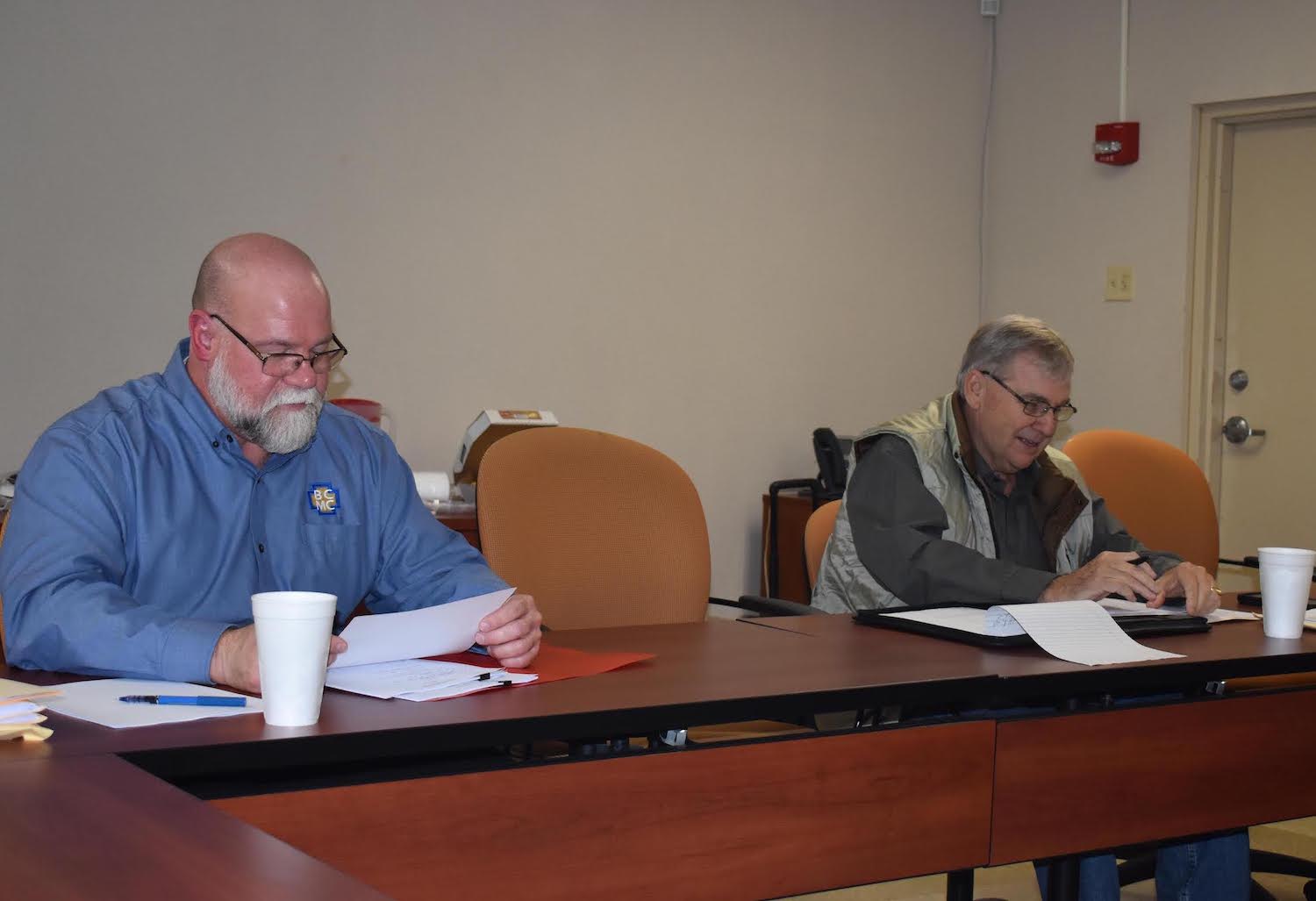 Bradley County Medical Center board members heard a detailed report Thursday about why $3.6 million in charges couldn’t be billed at the present time.

Jenifer Tidwell of Medical Office Systems said her company took over the billing practices about a year ago. Since that time, they have been able to collect some old receivables.

She noted that the amount of accounts receivable has gone up but added that some charges have also gone up. Controller Leslie Huitt asked her to set up a committee to review coding issues, which has been done.

Huitt said one problem was experienced with Baxter IV pump software. The company has ensured the hospital it will get a refund.

Tidwell said the problems with the $3.6 million included some missing documentation. “We have some physicians who do not do their charts,” she said.

Board Chairman Freddie Mobley commented that the Home Health program appeared to have $265,000 in uncollected bills going back to 2014.

“Our goal is to have everything reconciled within 365 days,” Tidwell said.

Huitt said the Chargemaster program that generates a list of charges also had some problems. Now she is the only person in the hospital who can input those charges.

Henson said ESS had done follow-ups on emergency room patients. Out of 127 patients surveyed, most had positive comments and only six had negative comments.

New Assistant Administrator for Support Services Marilyn Johnson (former Warren school superintendent) said software was purchased in the spring to make policy updates. She said some facilities projects were ongoing, including a new concrete ramp poured outside the ER. She recently met with the Hospital Auxiliary who are planning to work on landscaping the grounds. She also met with Human Resources Director Brooke Hatch and Public Relations Director Dennen Cuthbertson to do some public relations planning.

Top photo: Bradley County Medical Center CEO Steve Henson, left, makes his report to the board while Board Chairman Freddie Mobley listens. Henson will leave the hospital next month to become the CEO of Erlanger Hospital in Chattanooga, Tenn. Photo by Tim Kessler