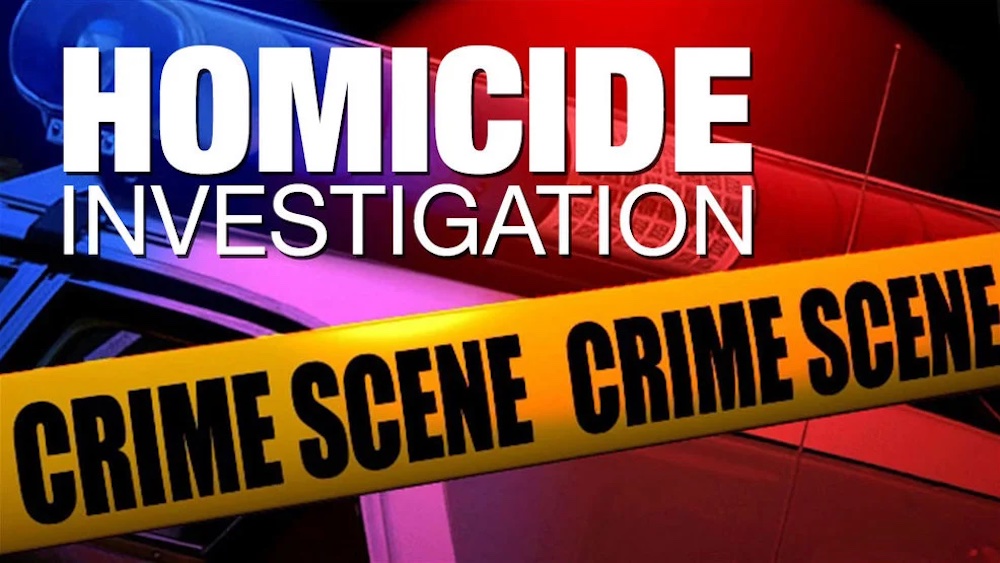 Monday morning, October 18, 2021, a body was discovered along the side of the road on Highway 63 S near a curve south of the Warren Country Club.

According to authorities, the body is that of a white male, and the death appears to be a homicide.

The Arkansas State Police are investigating alongside the Bradley County Sheriff’s Department.

No information was released on a suspect at this time.