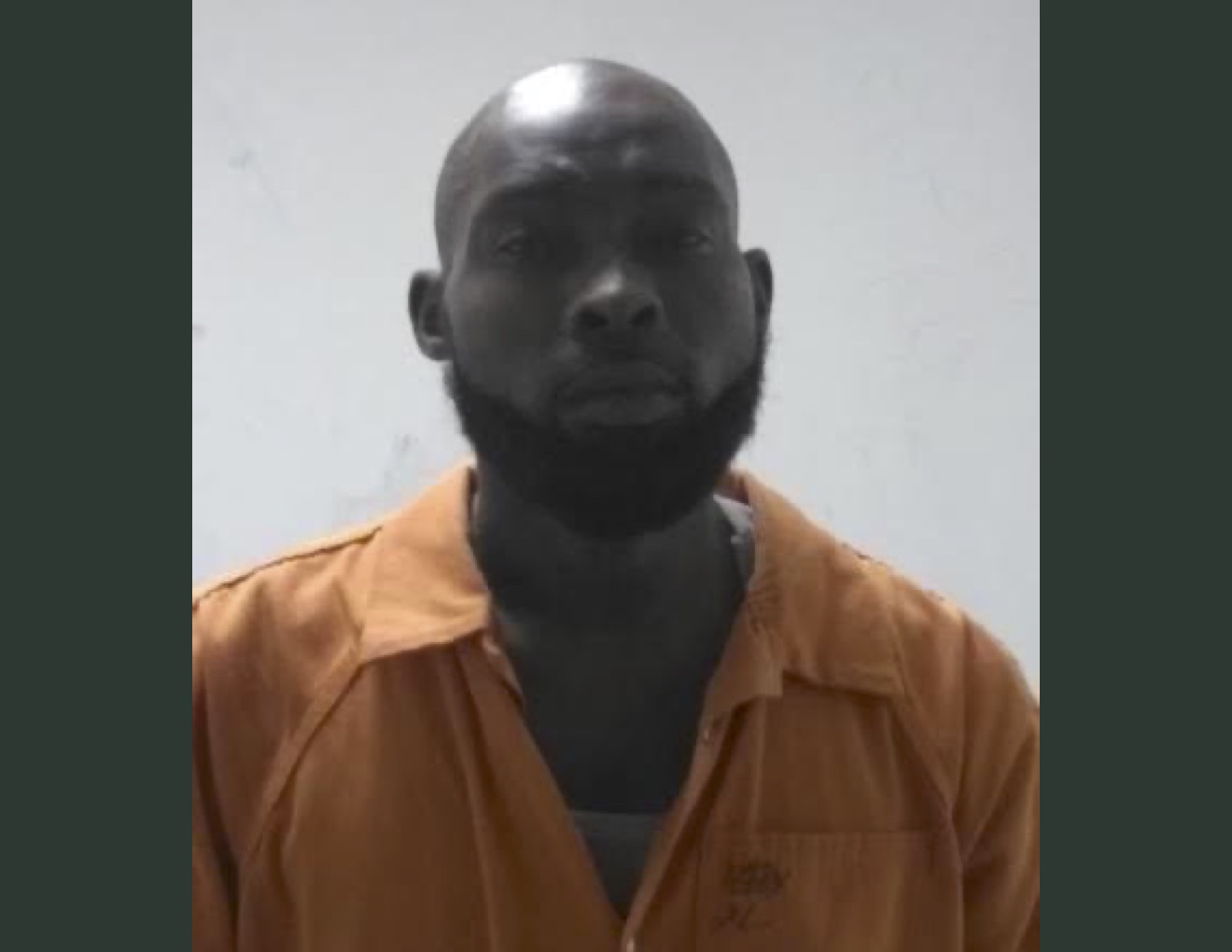 Monday, October 18, 2021 a First Judicial Appearance was conducted by Judge Bruce Anderson on Antario Gilbert for the charge of Capital Murder. During the First Appearance, Gilbert was denied bond due to the charge in which was upgraded from Murder 1st to Capital Murder after Sgt. Tim Nichols met with Prosecutor Thomas Deen to discuss the case.

A look back at this case

Antario Gilbert was arrested Saturday, October 16, 2021 by the Warren Police Department and originally charged with first degree murder in the Saturday shooting death of Shaun Ingram of Warren. Ingram was pronounced dead at the scene of the crime.

The alleged incident took place at the car wash at the corner of Central and Martin Streets.

Click here to read the original article about the shooting.