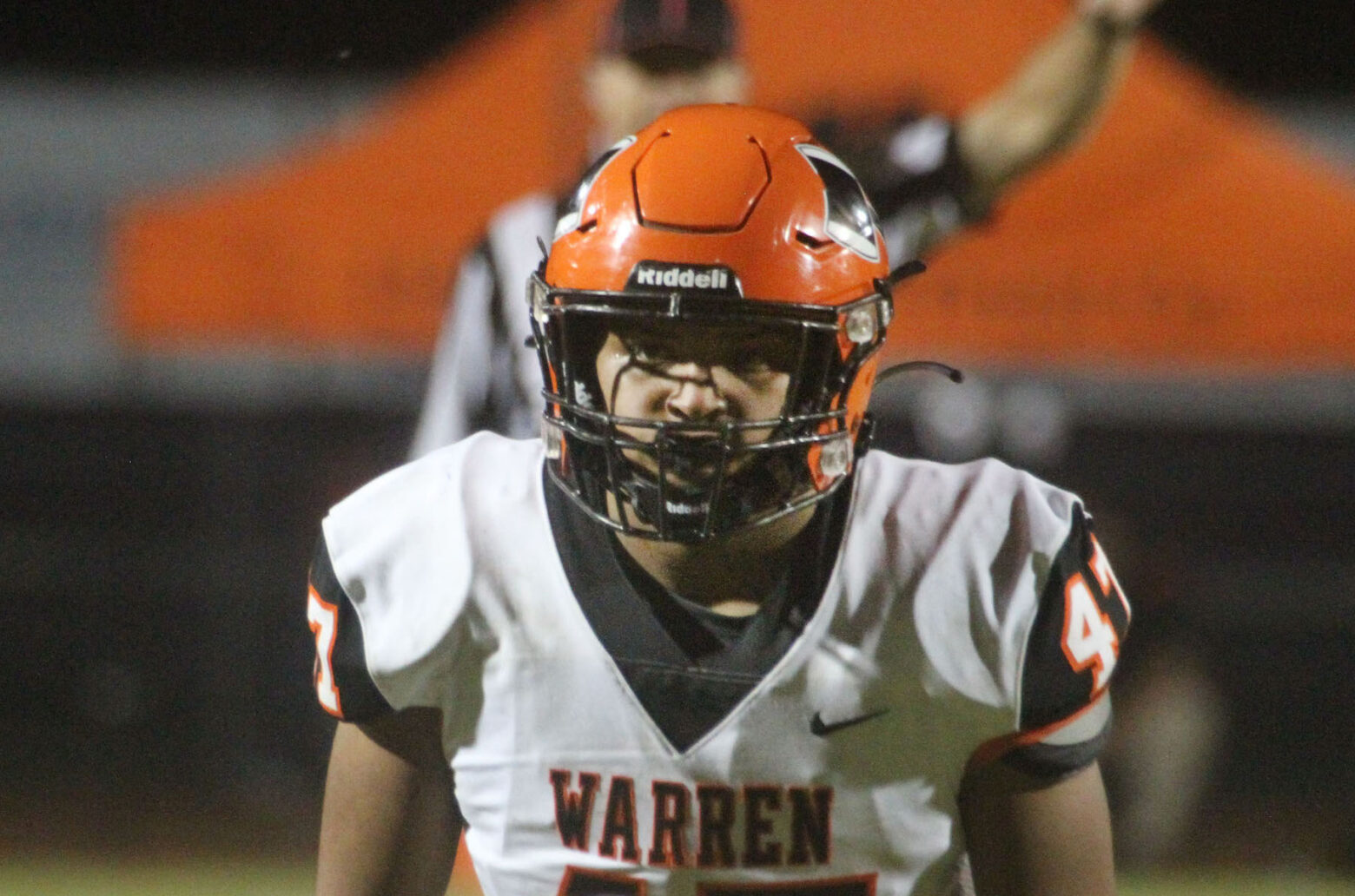 According to Head Lumberjack Football coach Bo Hembree, Warren’s week ten game vs. Central High of West Helena is off due to a forfeit by the Cougars.

That means Warren is currently in the position of having two bye week’s after Friday’s game at Hamburg. Coach Hembree said that Warren is actively looking and open to finding another opponent for week ten, so there is still a possibility that the Jacks could be in action next week.

Central High of West Helena is currently 0-9, but they have forfeited games both this week and next.

The forfeiture also means that Warren is guaranteed to have the number one playoff seed from the 8-4A.