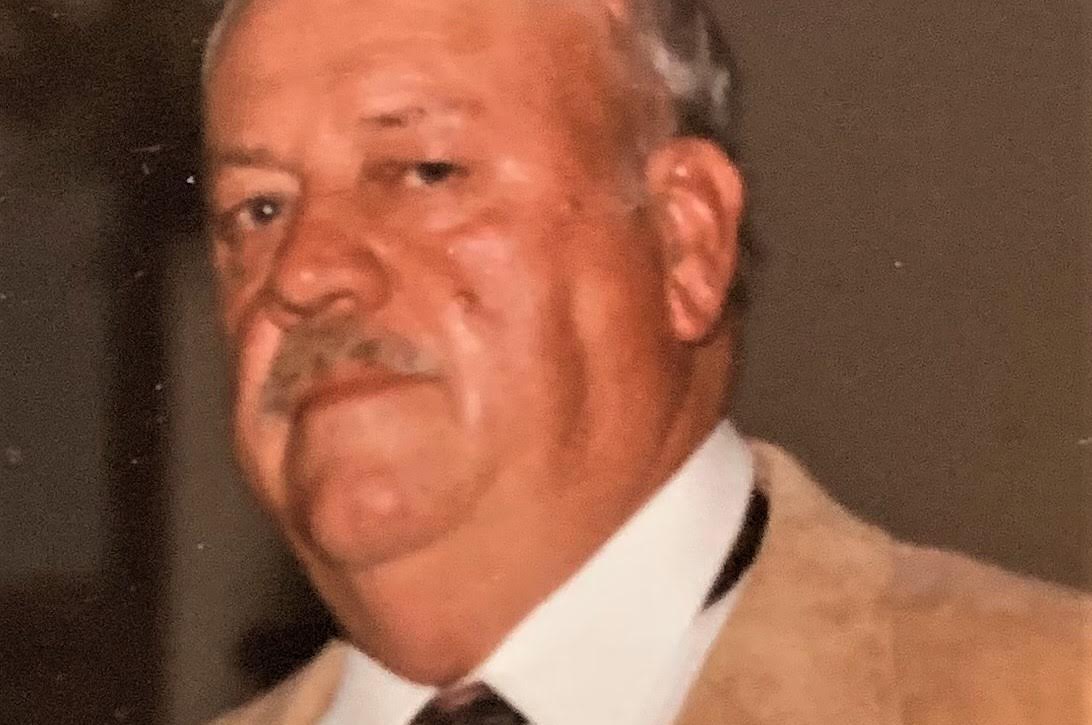 Elmer Adams age 82, of Harrell, AR died Thursday, October 21st, 2021 at the Baptist Hospital in Little Rock, AR. He was born July 27, 1939 in Crossett, AR a son of the late Samuel Judge Adams and Della Mae Sutton Adams. He was a 1957 graduate of the Warren High School and he served in the United State Army. Elmer was a lifelong operator, he worked for the City of Warren, then spent most of his career as a truck driver in the logging and gravel business. Also preceding him in death were his brothers, Monette Adams, Tommy Adams and Robert Adams, sisters Lorece Thompson and Shelva Jean Adams.