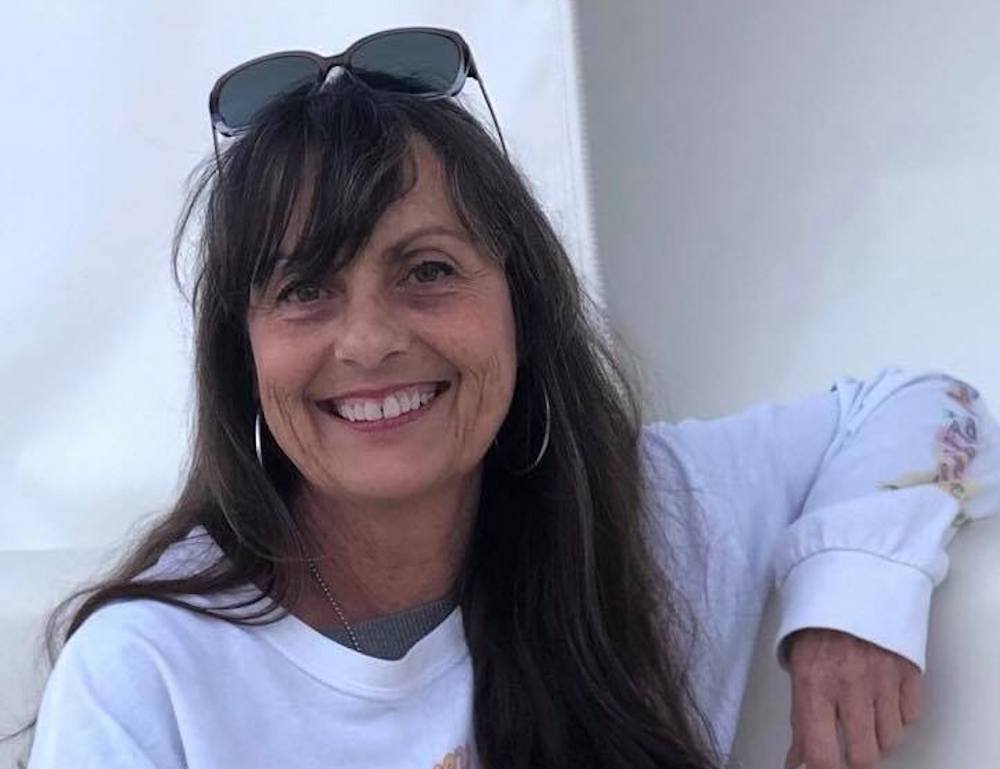 OCEANSIDE, Calif., – Chrystal Norton Corcoran, a former Honor Graduate of Warren High, has recently published a poem and three of her photographs included in a college literary arts magazine here.

Mrs. Corcoran, who is retired, and lives in the Oceanside area, said on Facebook she was “feeling a bit proud and excited. I just got MiraCosta College’s Expressions Magazine (which is a beautiful publication featuring some student art, literature, and photography) in the mail.”

Inside the magazine, she found her work published.

How did it get there, “I took a couple of writing courses in the spring so I submitted a poem I had written for the class and 3 of my safari photographs. They all got selected!” she said.

Chrystal Corchran is the eldest daughter of Christine Forrester Norton and the late Loyd Marcus Norton. Mr. Norton for many years ran a TV and electronics business in Warren. Her mother now lives in Little Rock.

An honor graduate of WHS in the Class of 1973, while Christal was in school at Warren High, she was a staff member of the Tall Timber Times and Pine Cone annual staff, choir and several academic clubs.

Her photographs were taken on a business trip to Africa in recent years and her poetry came from a recent writing course she took in the spring.

Chrystal is married to Brandt Corcoran and the couple has two grown sons, Evan and Sean Corcoran.

MiraCosta College is a public community college serving coastal North San Diego County in California with two campuses, one in eastern Oceanside and the other in Cardiff-by-the-Sea, and many satellite locations, including the Community Learning Center in western Oceanside.