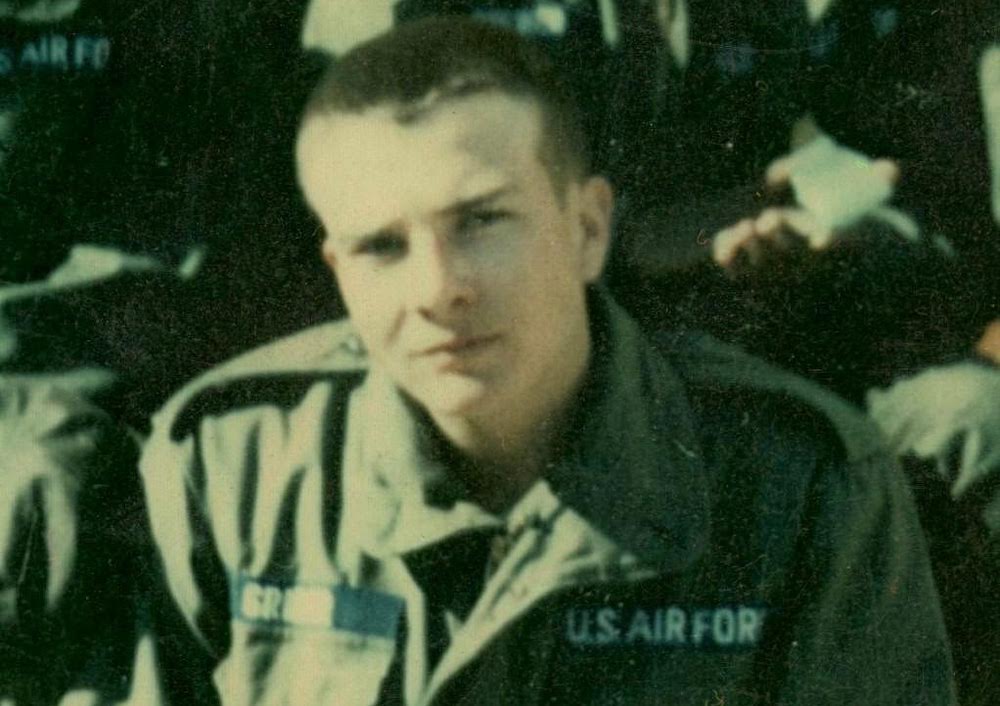 James L. Grider, 66 years old, went to be with the Lord in his home in Rison, Arkansas on Wednesday,
October 6, 2021. He was born on Friday, September 30, 1955 in Warren, a son of the late Lester Grider
and the late Maggie (Spakes) Grider. He was proceeded in death by his siblings, Jackie “Pete” Grider,
John Grider, R.A. Grider, Grady Pat Grider, Kenneth “Bud” Grider, Kathy Clemons, June Saint, and Peggy
Spencer.

James, who was known to many as Peanut was of the Christian faith and grew up attending Center
Missionary Baptist Church and graduated from Woodlawn High School. From 1973 to 1977, he served
his country in the United States Air Force where he was awarded the National Defense Service Medal
and Combat Crew badge. James spent a life long career in construction, whether it was drawing house
plans or building them he took great pride in his work. James was a loving Father and took so much
pride in his children.

James will have a memorial service at Rowell Cemetery on Thursday October 21, 2021, at 2:00 pm
officiated by Ricky Mercer.