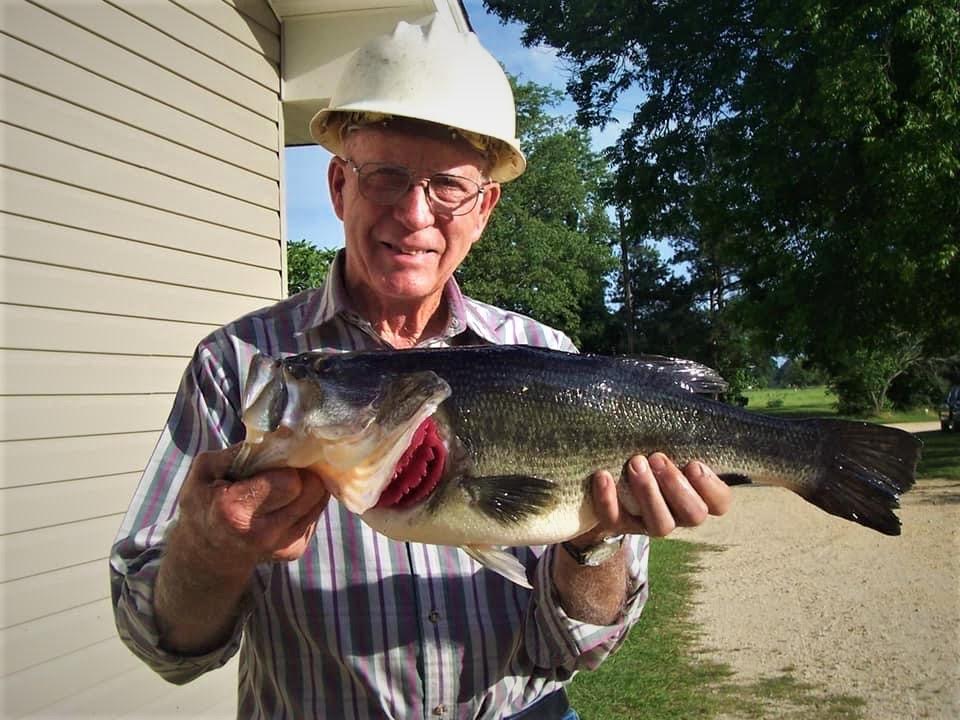 Jay Mack Tooke age 94, of Rye, AR passed away peacefully on Sunday, October 10, 2021, at his home. He was born in Rye on March 8, 1927 to the late Chester and Nova Alice Blankenship Tooke and lived out his life there. He was a descendent of the early settlers of Cleveland County including Thomas Grafton & Sarah Ann Harper and Samuel Harrison & Harriett Perry Blankenship and Jane Gladney Gibson (husband Silas died in South Carolina). These families all came to Arkansas from South Carolina by covered wagon before the Civil War. He began school at the age of 4 at the Pine Knot school where he walked to school with his sister, transferring to Woodlawn High School in the 8th grade and graduating circa 1944. He reminisced that they thought he would be behind in fractions, but he didn’t seem to be.

He was drafted into the US Army in 1951, serving his country as a Corporal during the Korean War in 1951-1952. He received an honorable discharge from the Army and upon his return home, Jay Mack spent his life as a farmer growing cattle, tomatoes, timber and raising a garden as long as he was able. He was a frugal man and lived his life being as self-sufficient as possible. His Mother often told that he was given the choice of going to college or buying a tractor after high school, and he chose the tractor. He was a long-time member of Union United Methodist Church, a board member for the Cleveland County Farm Bureau, the L’Aigle Creek Conservation Board, the Bradley County Co-op board, and a member of the Cleveland County Cattlemen’s association for many years.
He was the last surviving Korean War veteran in Cleveland County, Arkansas.

Jay Mack married Betty Shelby on February 6, 1954, and they were married for 66 years until her death in December 2020.

He was also preceded in death by his siblings, a sister, Eloise Tooke Williams and two brothers, Thomas Harper Tooke, and Billy Hunt Tooke.

Funeral services were held on the side carport of Union United Methodist Church at Rye on Wednesday, October 13th at 10:00AM with Bro. Charles Woolley officiating. Military graveside followed the service.

In lieu of flowers, please send memorials to Arkansas Hospice, Union Church, or the charity of your choice.
The family would like to thank Arkansas Hospice for being ‘Jesus in skin’, providing support in every way possible to ensure the comfort of our Daddy, and to his caregivers for the loving care that allowed him to live out his days at home. Online guestbook www.frazerfuneralhome.com