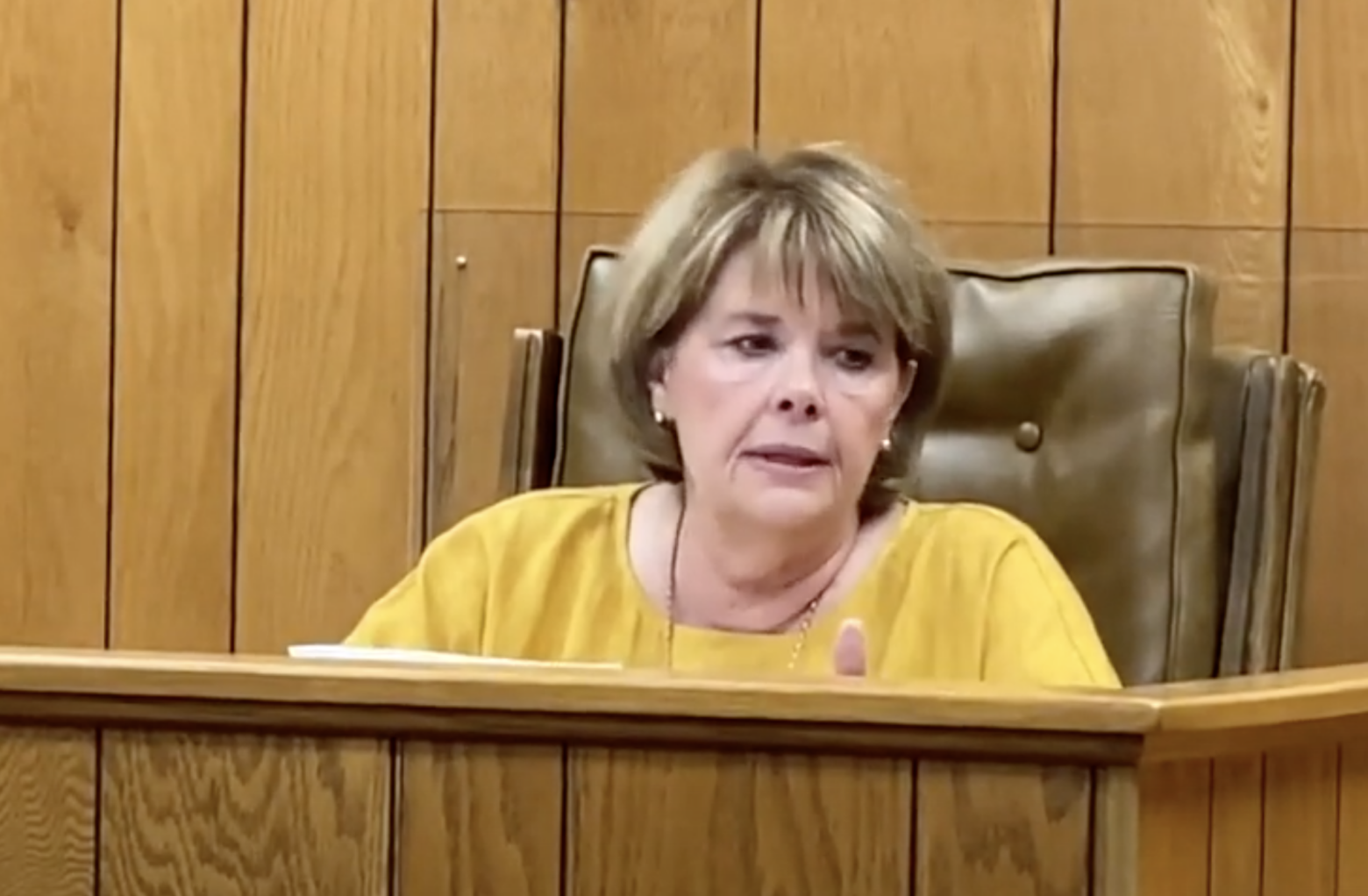 Both jobs were advertised prior to filling the positions. The City is working on filling several other openings. All are or have been advertised.