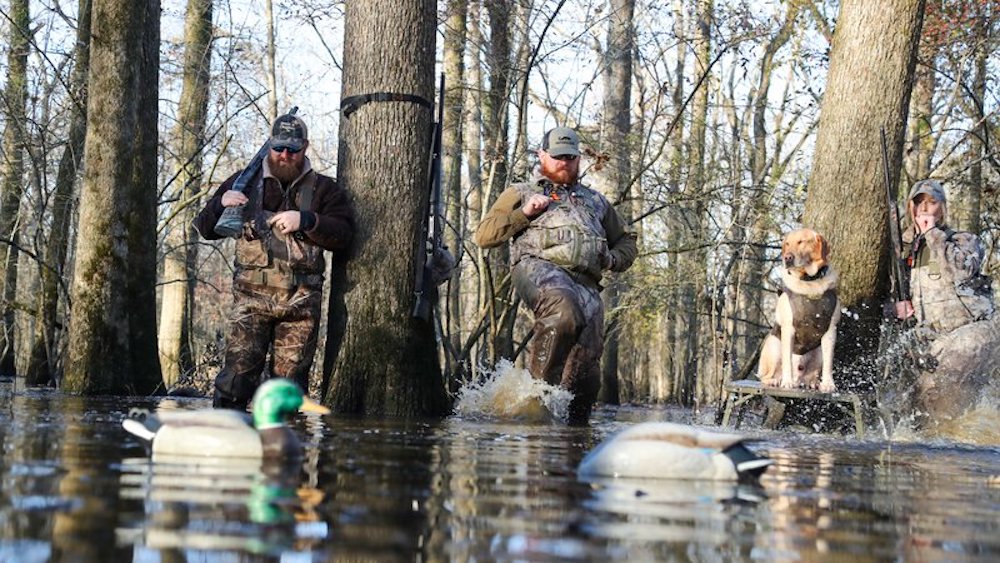 LITTLE ROCK — The Arkansas Game and Fish Commission will host a series of public meetings in October and November to explain recently announced changes to some of Arkansas’s most popular duck-hunting areas.

The meetings will be held from 5 p.m. to 7 p.m. on the following dates at these locations:

“The goal of these meetings is to once again present the reasoning behind the changes planned to protect the trees on these treasured waterfowl-hunting areas in more of a public, one-on-one atmosphere,” AGFC Director Austin Booth said. “Our responsibility is to not only make these changes for the health of our waterfowl habitat and for the long-term benefit of waterfowl hunters, but to reinforce why we’re making these adjustments.”

Trouble on Arkansas’s famous greentree reservoirs came to the forefront of the AGFC’s waterfowl habitat management plans in 2017, when noticeable damage to the red oak component of many GTRs prompted the AGFC to have a series of public meetings across the state to discuss the need for changes in management on these vital portions of duck habitat in Arkansas. Decades of flooding at constant water levels combined with extended periods of wet weather during the growing season have slowly changed the composition of these bottomland hardwoods to more water-tolerant species that are less beneficial to waterfowl than the red oaks previously found on these sites. Further flooding has even caused large-scale die-offs of all trees within Hurricane Lake WMA, prompting the need for immediate action. Conditions at Bayou Meto WMA are similar to those experienced at Hurricane Lake, prompting proactive measures on this WMA as well.

“We are not pulling the plug on greentree reservoirs and the hunting experience they have brought Arkansans for years and years,” Booth said during a Sept. 2 press conference. “We are doubling down on them. To ensure that these GTRs are around for the next generation of Arkansans, the time to act is now.”

A video of the press conference is available at https://www.youtube.com/watch?v=_wvR0kA6hcs&t. Visit www.agfc.com/gtr for more information on greentree reservoir management in Arkansas.