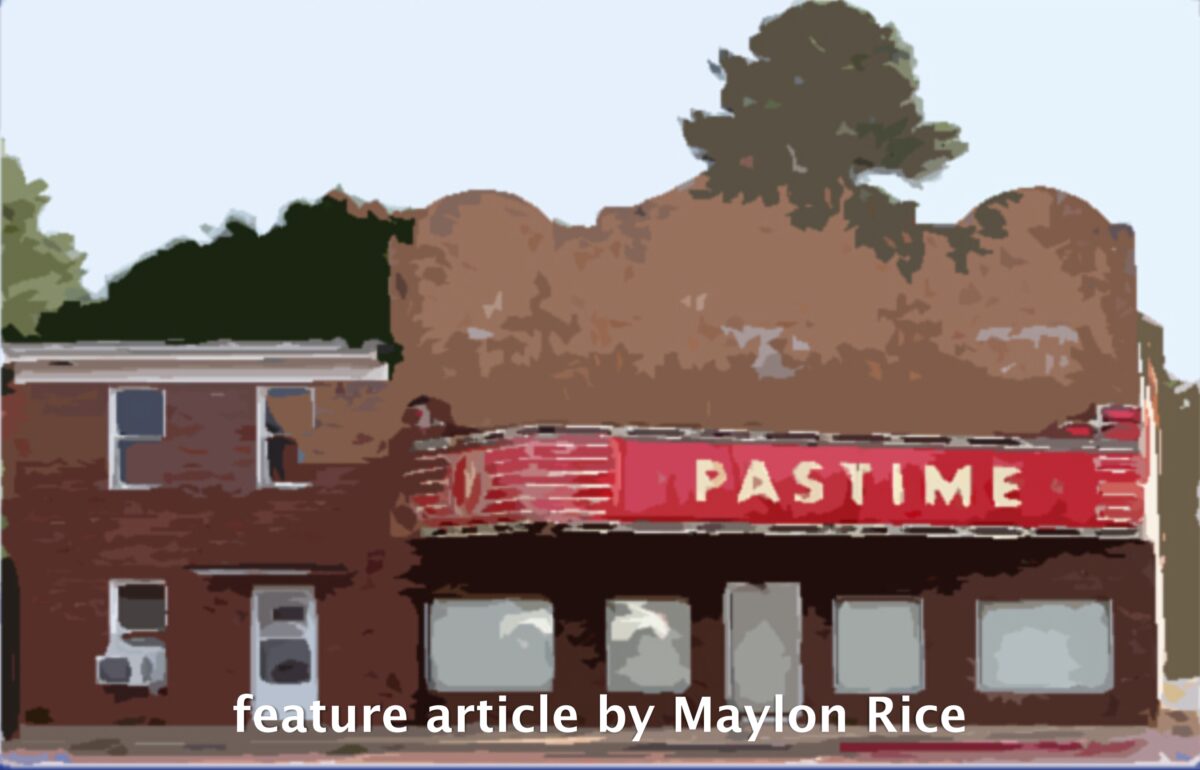 The Arkansas State Fair just closed this past weekend with record crowds and a revived and crowded midway and stock barns filled with exhibits.

This Pastime is about a long yellow school bus ride to and from the Capitol City to witness the Arkansas State Fair in about 1967-68 with Mr. John Briggs at the steering wheel of the Warren School District bus.

As a 7th grade student in Agri, a lot of us took the opportunity to pile on that yellow school bus at the early hour of 5 a.m. to make a long Saturday ride to the State Fair and Livestock Show next door to Barton Coliseum.

A trio of my friends, Mitch Forest, James Tate and I were all in on the trip. So were some other classmates like Gary Joe Braswell, one or more of the Hardin boys, an Adair of two, and of course there were many others as the 48-seat bus was full.

I am not ashamed to admit it, I treated this trip like a fishing trip and brought along a homemade fried egg sandwich to eat on the trip up there. I think James Tate and I split the sandwich. Seems to be Mitch Forrest had a well-cooked bacon sandwich for his morning lunch.

The trip up Highway 15 (now 63) to Pine Bluff was uneventful. And then the trip from Pine Bluff to Redfield went OK.  We stopped in Pine Bluff out near Arkansas AM&N University – Mr. Briggs Alma Mater to get gas and a soda pop break.

He cautioned us all there would be no more stops until we got to Little Rock – so we would not spend all our money on soda pop and snacks.

As Agri students, we had free admission to the FairGrounds. We, as best I recall, hit the rolling drive of South Schiller and U.S. Highway 67/70 early on – only to turn around at the gates, which were to open at 10 a.m. – not our 8ish arrival.

Mr. Briggs was not deterred by the early morning arrival. He piloted the bus to the nearby State Capitol building. It was to be my very first time inside the marble hallways of political power.

A group of largely 7th grade boys, far, far away from Warren and Bradley County, were well, a little rowdy.  Our parents’ supervision was far away. And there were miles and miles of hallways open for exploration in the building.

With an hour to tour, Mr. Briggs let us off the bus, pulling the behemoth yellow school bus to the front side of the Capitol Steps.  Before he had engaged the parking brake, I was up those steps and past the behemoth copper doors.

On an early Saturday morning we saw members of the security staff and cleaning crews.  Marveling at all the sites we went up to the second floor and were hooping and hollering like we were out on the pasture land along the Saline River.

Out from an office came a rather old, stern looking man, who stopped us in our tracks.

“Where you boys from?” he asked.  He was long-time Secretary of State Kelly Bryant.  After answering his questions, he gave each of us a road map and a little book about our state. A clutch of five or six of us had met a real politician at 8:15 on a Saturday morning.

Back on the bus, we made the 10 a.m. gate opening and the rest of the day and well into the late afternoon, we viewed the livestock, rode the mechanical carnival rides and some of us witnessed a fist fight of two young lads in the dairy cattle barn.

The fight was but three punches, and was apparently over a snide-remark about “only sissy’s milked cows.”  The aggressor in the fight, a real cowboy, he bragged. These guys, about 16 or 17 years old, were in for a match. The cowboy missed on his only swing at the “milker and dairyman.”

But the dairyman didn’t miss. He landed the first punch on the cowboy’s shoulder, the next a glancing blow off his ear – but the final punch that stopped the fight was full on to the nose.

And the blood flew, stopping the fight.

Some wet towels were applied, the blood flow stopped. The four or five in our group were aghast.

“He (the cowboy) should have ducked,” Mitch Forest offered up, assessing the pugilistic bout and it ended on one well landed punch.

“No, he (the cowboy) should have just kept his mouth shut,” James Tate offered.

That’s a Pastime of a 15-second fist fight between two country boys, that I’ll remember as well as the sage advice offered up post-match assessment.

We got back to Warren just before 9 p.m. worn out.