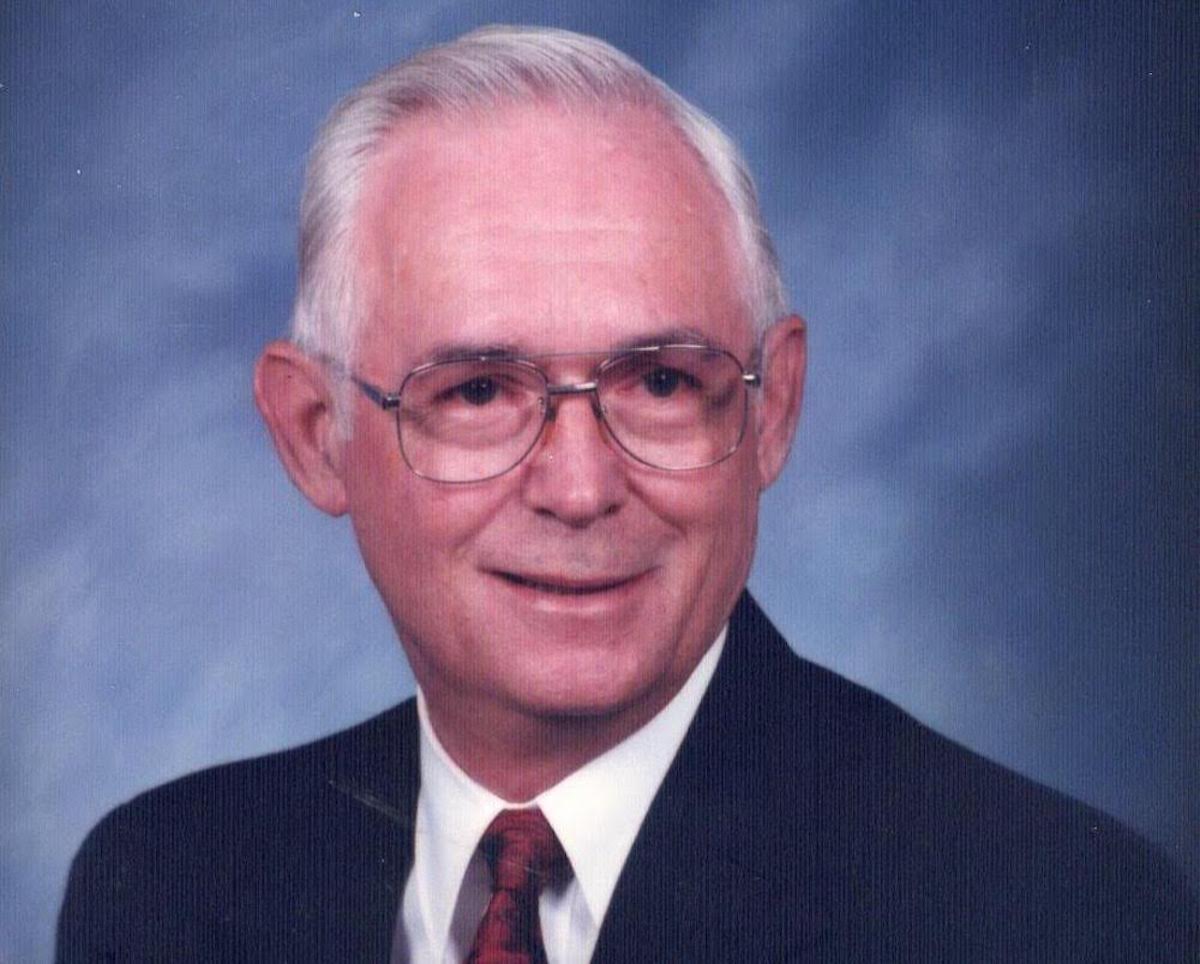 Charles was a member of Immanuel Baptist Church, where he was a Deacon, Treasurer and Sunday School teacher. He was employed by Potlatch for 44 years. He worked at the Southern Saw Mill, W&OV Railroad, Southern Retail Yard, Southern Lumber Company and Potlatch Corporation. He was on the Bradley County Medical Center Hospital Board serving as president for 30 years. He was Treasurer of the Hospital Foundation Board for 18 years and served on the Warren School Board for 8 years.