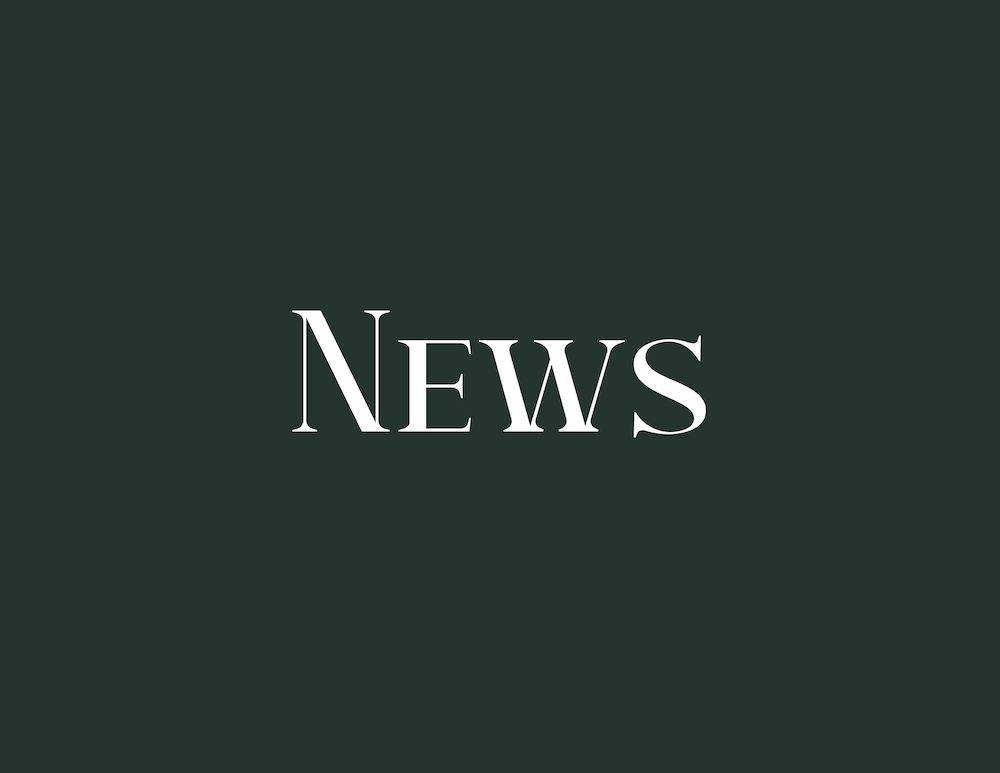 Bradley County Economic Development Corp. board members had a lengthy discussion during their last meeting of the year Monday as to their prospects for future funding.

BCEDC and Bradley County Chamber of Commerce each asked for $18,000 in next year’s city budget to fund their respective offices. Warren City Council has rejected the requests as final preparations are being made on the budget. Similar requests for funding in this year’s budget were also denied.

“I don’t understand why the people of Warren can’t work together from group to group,” said board member Sue Wagnon.

“If they’re going to take over economic development, we’d still be available to assist them,” said board Chairman Dr. Bob Smalling. “We need to spend some money on land options.”

He also mentioned the fact that BCEDC had asked to meet with the city Community and Economic Development Committee but no response had been received from that group.

A motion was approved to have Smalling make a presentation at the Dec. 13 City Council meeting, with other board members present for support.