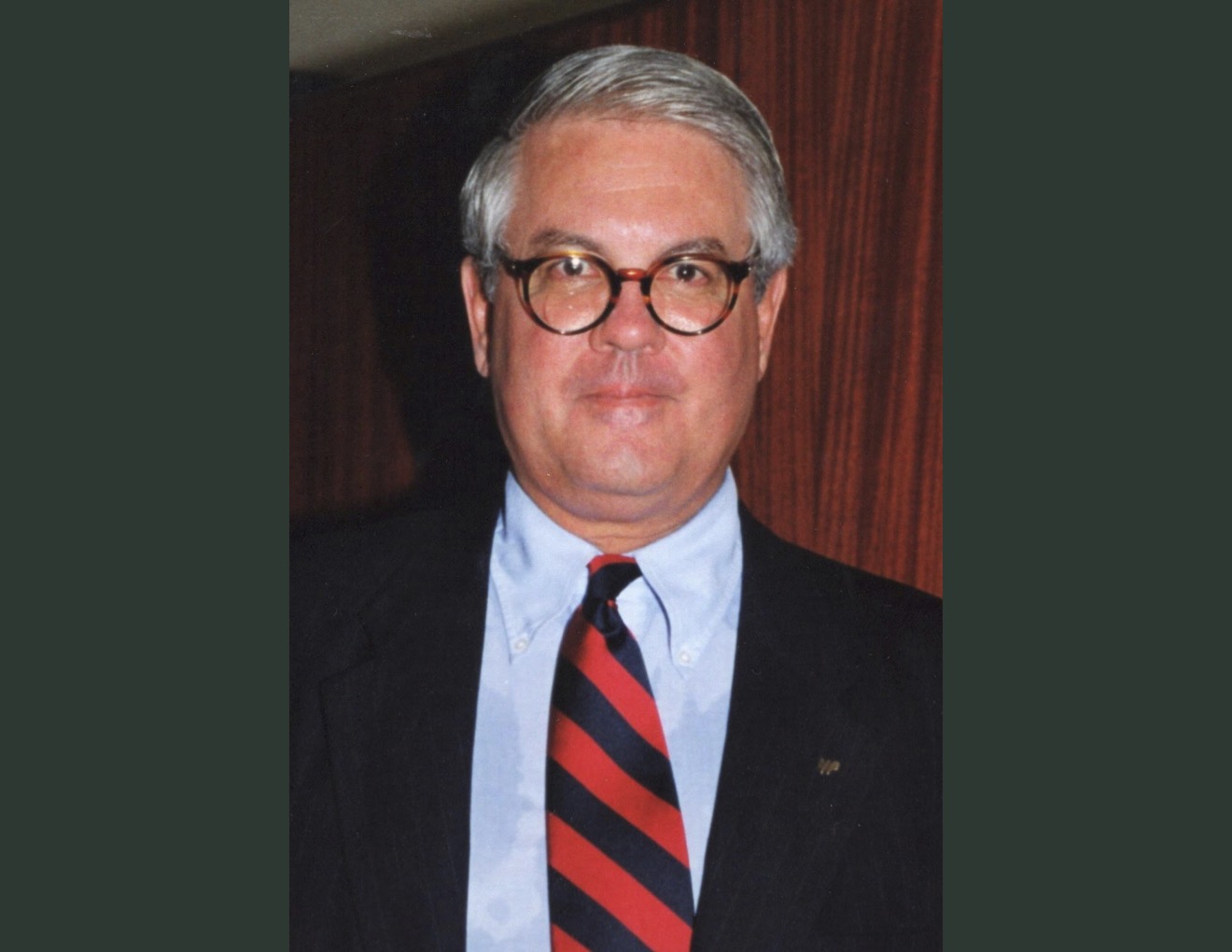 Educated in the Warren Public Schools and Southwestern at Memphis (now Rhodes College) where he was inducted into the Omicron Delta Kappa Honors Society, he graduated from the Dallas Institute of Funeral Service, where he served as President of his class, he returned to Warren, AR as the second-generation owner and operator of the Frazer’s Funeral Home, he served as a director of Selected Funeral and Life Insurance Company and third-generation banker of the Warren Bank and Trust Company where he was Chairman of the Board.

For 12 years, John served as Mayor of Warren and played significant behind-the-scenes roles in statewide and national politics. His resolve was tested 3 months into his first term when a devastating tornado struck the town on Good Friday 1975. He immediately took action convincing Potlatch to rebuild the destroyed mill complex and lobbied the Arkansas Congressional delegation for millions of dollars in federal disaster relief in order to rebuild the city and save jobs.

During his three terms in office, John modernized the city government including the Police, Sanitation and Fire Departments as well as led the 278-bypass construction resulting in significant economic development. In 1975, John received the first Bradley County Citizen of the Year award, he was a Rotarian, where he was a Paul Harris Fellow recipient and demonstrated a life devoted to service.

John’s drive to make Warren and Bradley County a better place and raise a family dovetailed into his career. Outside Warren, John served as Chairman of the Arkansas State Burial Commission, Board Member for the Potlatch Educational Foundation, and a major supporter of the Donald W Reynolds YMCA. Above his commitments to the community, John enjoyed family fishing trips, duck and quail hunting but most of all, flying his airplane (N53Fox Trot), a passion he developed in his teenage years. He also was an Elder in the First Presbyterian Church.

He is preceded in death by one son; John Bernard Frazer, III.