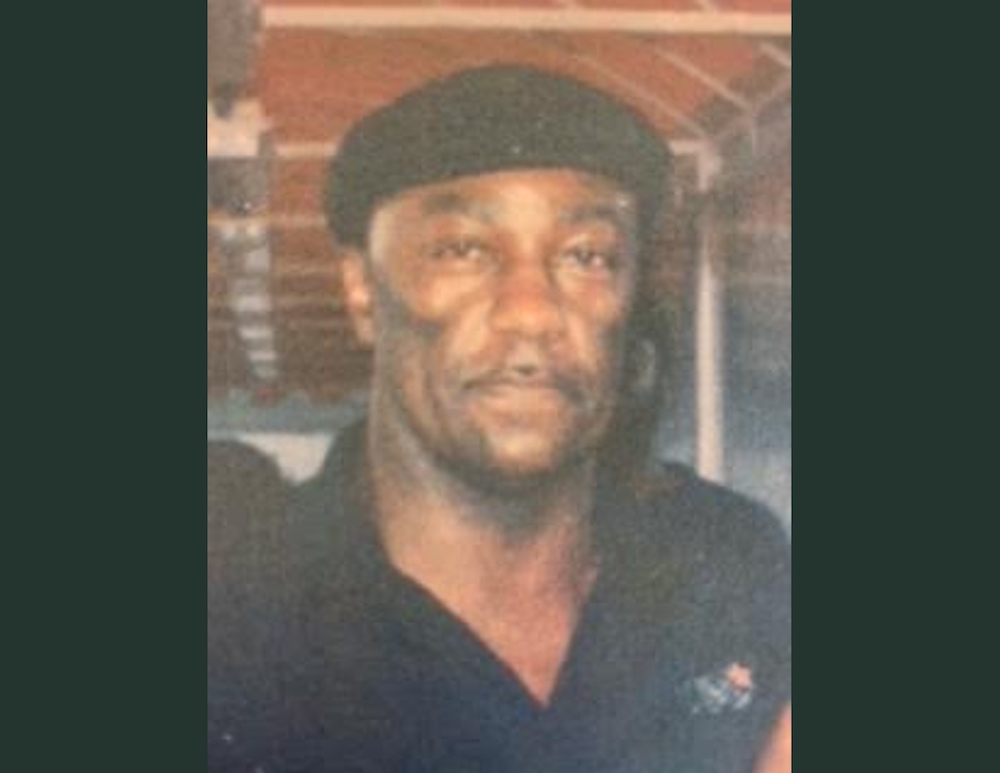 He loved and enjoyed spending time with his family and friends. He was a retiree of Potlatch Corp., where he served as Union president (IWA) International Woodworkers of America. MacArthur and Princella are the authors of two books that captured the history of Afro Americans in Bradley County.