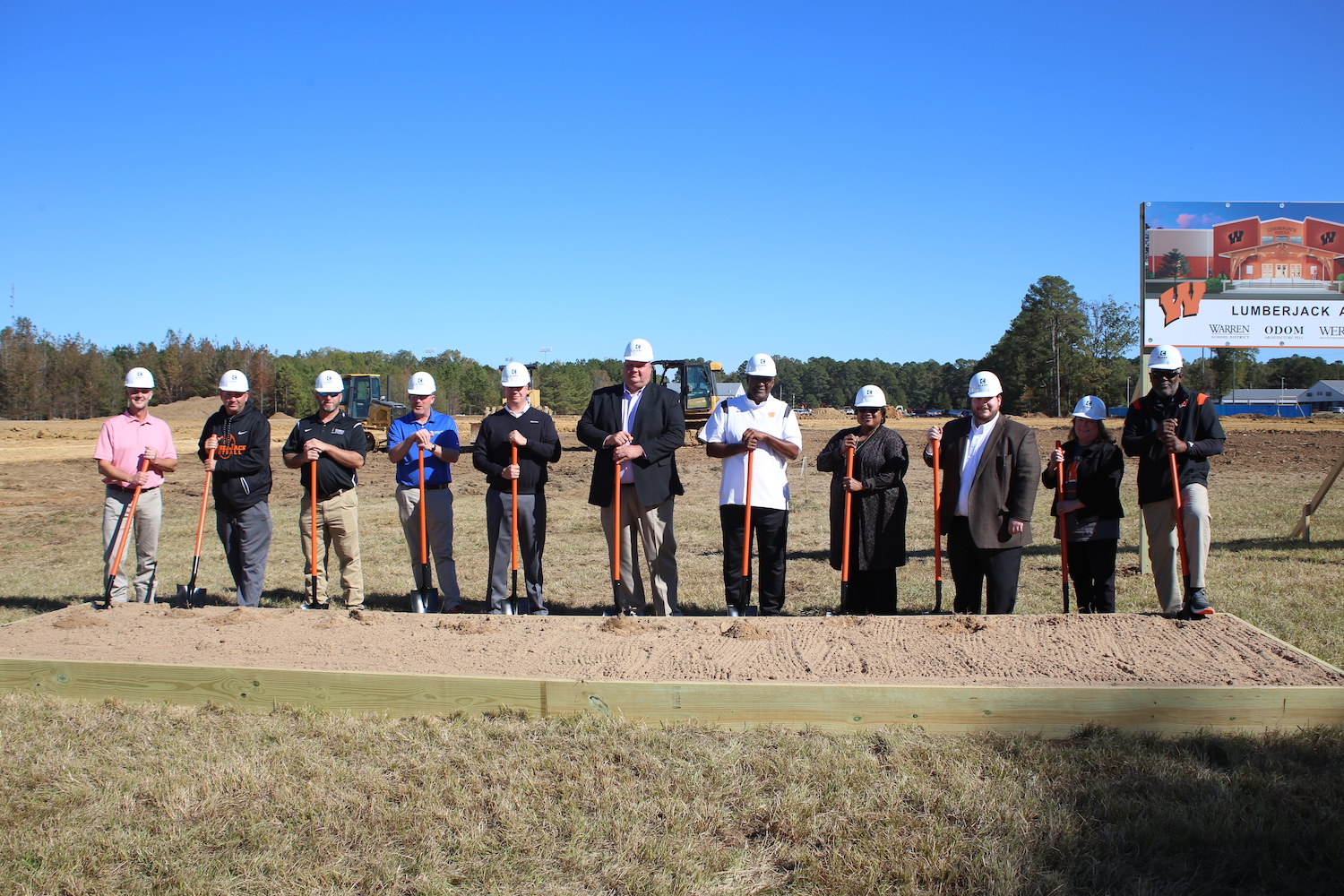 Warren, AR-Members of the Warren School District Board, government officials, School staff, and community members gathered on the west side of the Warren Schools campus Monday afternoon, November 8, 2021 to break ground on the construction of a brand new elementary school and multi-purpose basketball arena.

Warren School District Superintendent Bryan Cornish led the ceremony. He thanked the entire Warren community for voting in support of the project. He also thanked the Warren School Board members for getting behind the idea several years ago.

Warren residents voted in February of 2021 to increase Warren’s millage from 36.5 to 41.5 in order to help fund the construction of the two new buildings. The vote was 347-113 in favor.