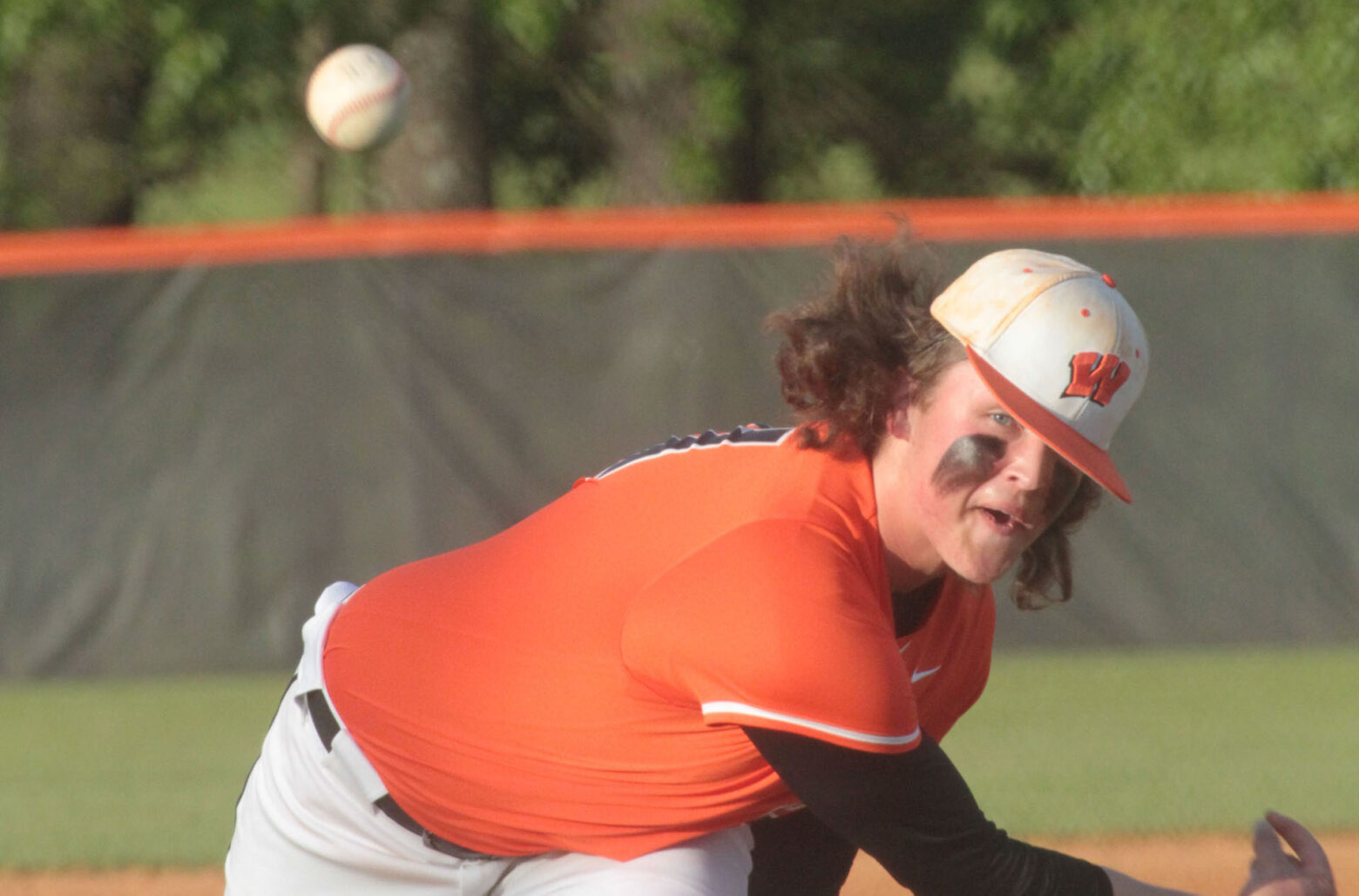 Aidan Reynolds, a member of the Warren Lumberjack Baseball team, has committed to play baseball for the Arkansas Tech Wonder Boys.

Reynolds announced his commitment via twitter Friday, November 5, 2021. “Extremely blessed to announce my commitment to Arkansas Tech University,” he said.

Reynolds is a pitcher and infielder for the Warren Lumberjacks.