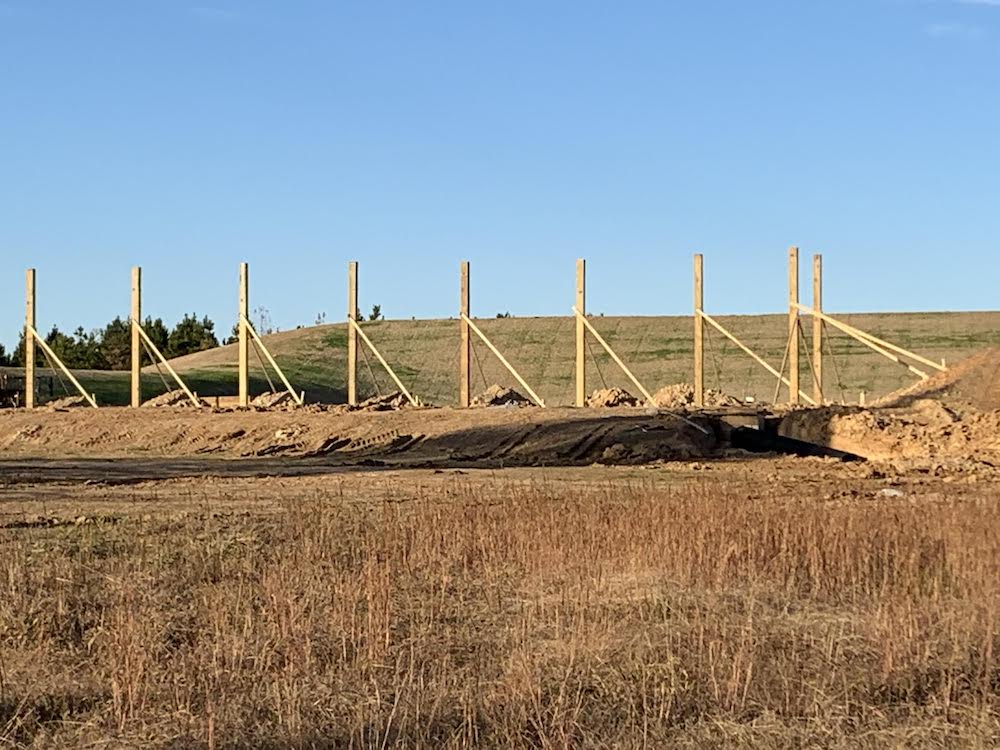 Work is moving along well on the new rifle shooting range which is being added to the Warren Sports Shooting Complex. The new facility is being constructed on Bradley Rd.

38 South of Warren. It is on the North side of the county road and east of the current skeet range for shotguns. The new site will accommodate rifle and pistol shooting. The entire complex is available to the public and is utilized for school shooting clubs and tournaments, fundraisers and adult competitions.

The Range is part of the City of Warren’s Parks and Recreation Department and is managed by Bubba York. The new Range is being paid for in large part by a grant from the Arkansas Game and Fish Commission. The land was purchased by the city and extensive work is being conducted by the UAM Heavy Equipment School.