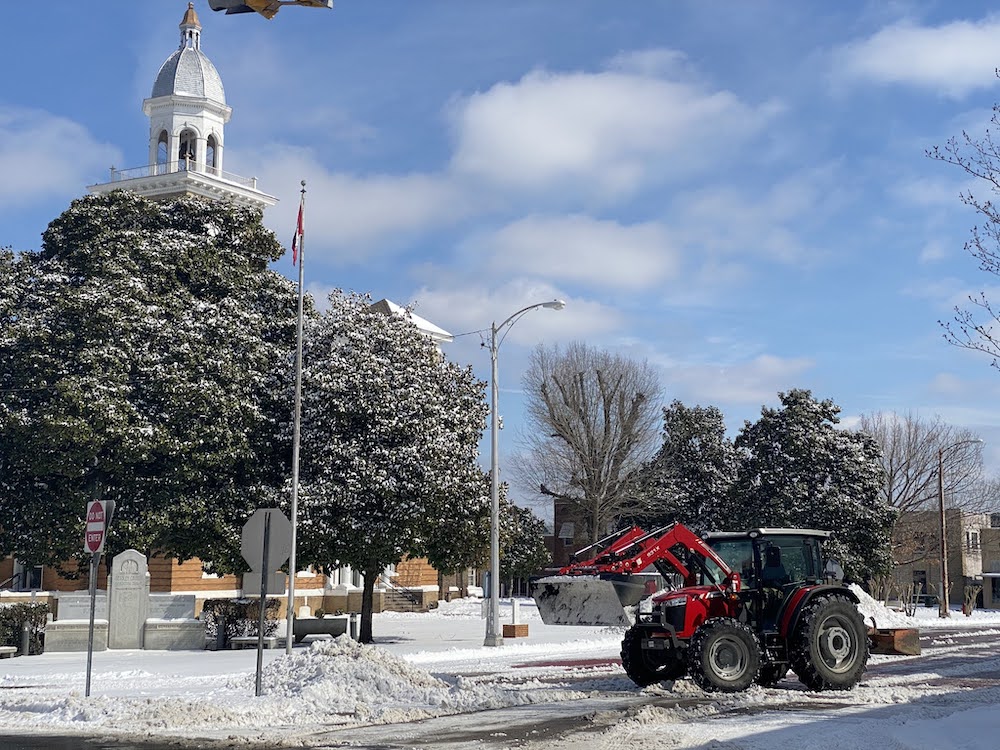 As 2021 comes to a close, let’s take a look back at the biggest local stories of the year on Saline River Chronicle. From the local successes of the COVID-19 vaccine rollout, the semifinalist Warren Lumberjack Football team, and the ground breaking on Warrren’s new school and basketball arena, to the tragedies of homes damaged in fires, shootings around the community, and water-line issues due to a severe winter storm, 2021 headlines were packed.

Here are the top local Warren and Bradley County headlines of 2021 on Saline River Chronicle: