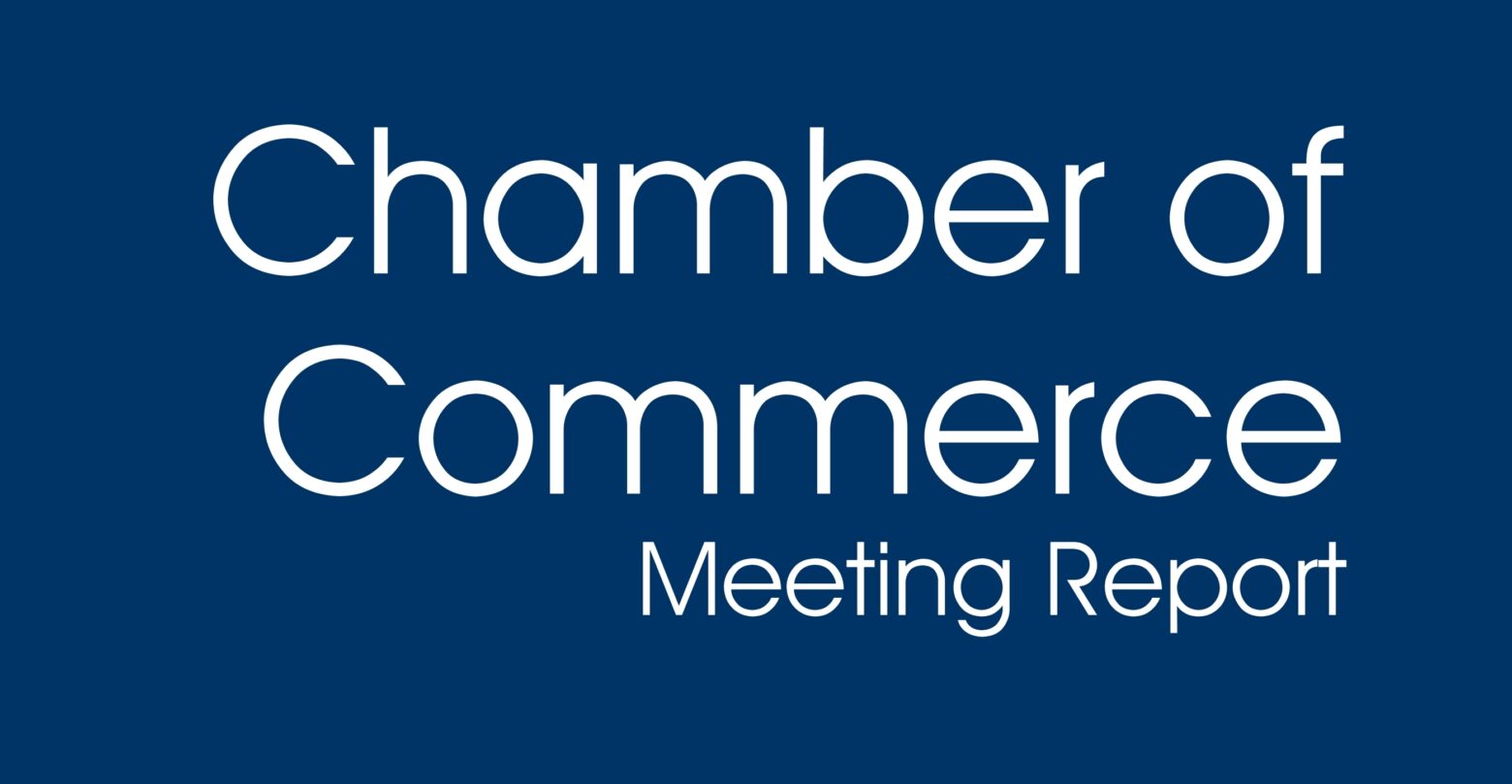 Warren, Arkansas – Bradley County Chamber of Commerce board held its final monthly meeting of the year Monday, with Chairman James Wells ending a two-year term. Terrie White will be the chairwoman next year.

“I’ve enjoyed it and I’m not going anywhere,” Wells said, noting he will serve as vice-chairman to back up White and the board.

A motion was also approved to hire White as a part-time Chamber office manager. The Executive Committee will make a recommendation on her salary later. Letters reminding Chamber members that annual dues are due in January will also be sent out. The city Ways and Means Committee has not recommended any funding for the Chamber be included in the 2022 city budget.

It was announced that Wesley George had declined a board position. Julie Hamilton will become a new board member.

There were several vendors present, including a few food trucks. Chapel Woods Health and Rehabilitation Center marketing director Mallory Forrest said her facility sponsored an appearance by the Grinch. Also present were Santa and Mrs. Claus.

A motion was approved to include Wells, board Treasurer Jane Harris and accountant Bob Milton as signatories on checks.

A motion was approved for Wells to sign a letter of agreement with Main Street Arkansas, which will enable the Chamber to receive a $3,000 grant. White will attend a training session in September.

The next board meeting will be noon Jan. 10 at Bradley County Economic Development Corp.