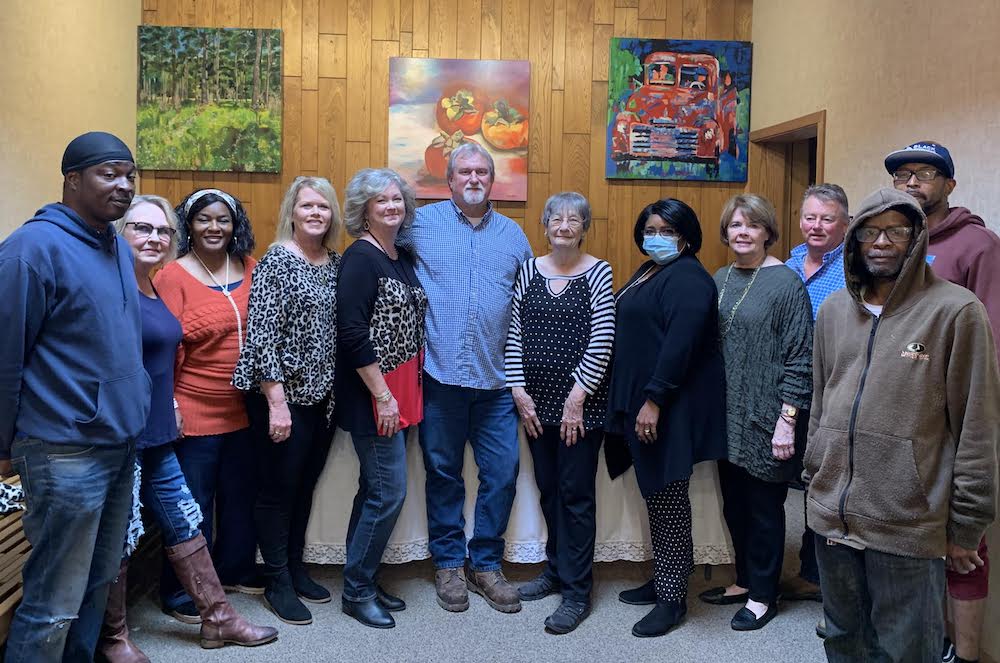 As of January 1, 2022, Mike is retiring as City of Warren Building Official/Sanitation Manager. Included in the picture is Mayor Pennington, Council Members Emily Moseley and Angela Marshall, Mr. May and his wife Cindy, members of the administrative staff and employees of the Building and Sanitation Departments. Also pictured is Rob Johnson, the newly hired Building Official/Sanitation Manager. Mr. Johnson is returning to the job he once held.

Mr. May indicated he had enjoyed his service to the City and looks forward to the next phase of his life in Warren.