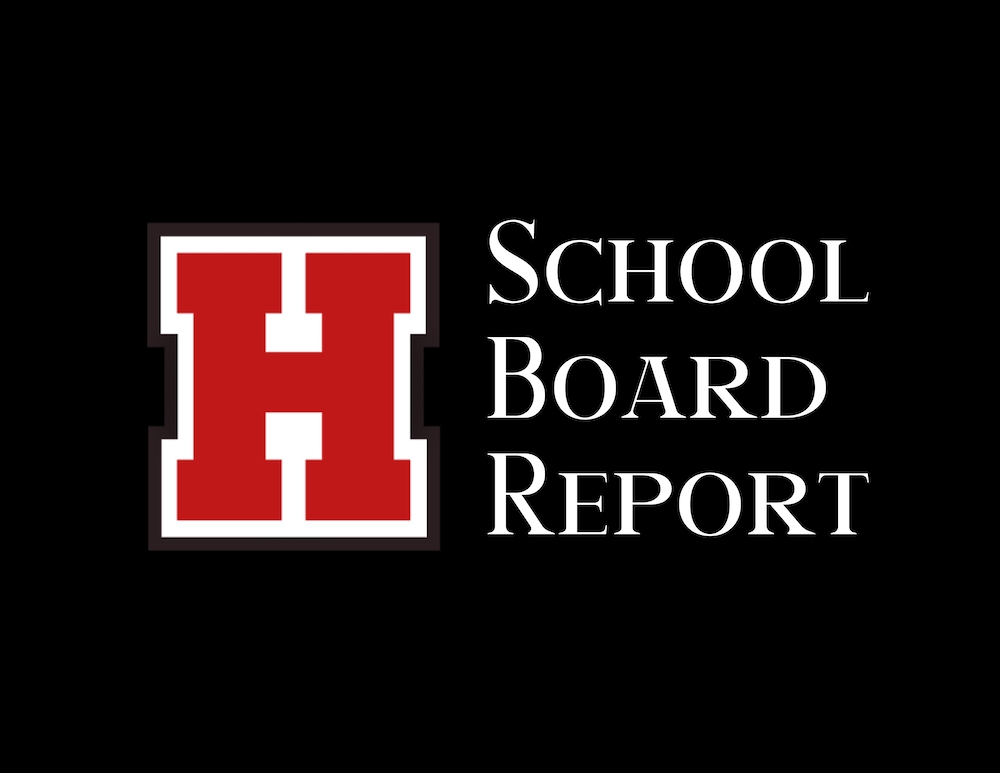 Hermitage, Arkansas – During the regular monthly meeting of the Hermitage School Board conducted December 14, 2021, the board agreed to the purchase of metal detectors. The purchase did not require board approval but they expressed their agreement to make the buy.

Normal monthly reports were presented including past minutes, financials and the superintendent’s report. Dr. Tucker updated the American Rescue Plan and the status of repairs to the Middle School Building. No change was made in the mask policy.

After conducting an executive session the following actions were taken:

The board then adjourned.