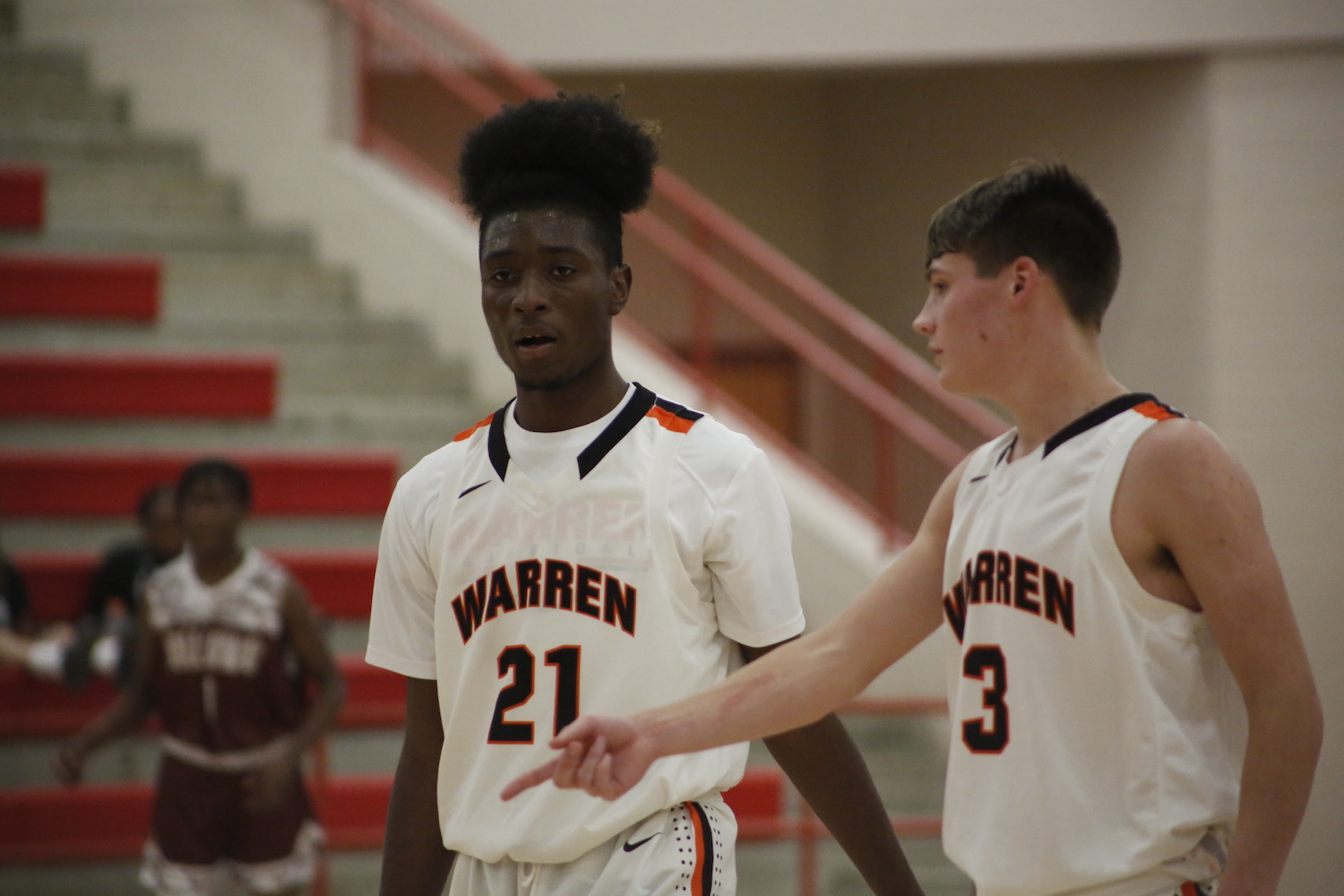 Fordyce, Arkansas – The Warren Lumberjack men’s basketball team bowed out of the Fordyce High Basketball Tournament after a 72-37 loss to Arkadelphia in the semifinals Wednesday night, December 1, 2021.

Isaac Richey had a big game once again, leading Warren with 18 points. He had one three on the night and went seven of nine from the free-throw line.

Jayzhon McCoy followed Richey on the scoresheet with seven.

Also on the board for the Lumberjacks was Jordyn Ingram, LaJerron Jones, Benjamin Escamilla, and Marterious Kinney.

The Lumberjacks move to 1-4 on the season after the loss. They now get a bit of a break. Warren’s next game is set for December 14 against McGehee on the road. Junior games will be played prior. The series of games start at 4:30 p.m.