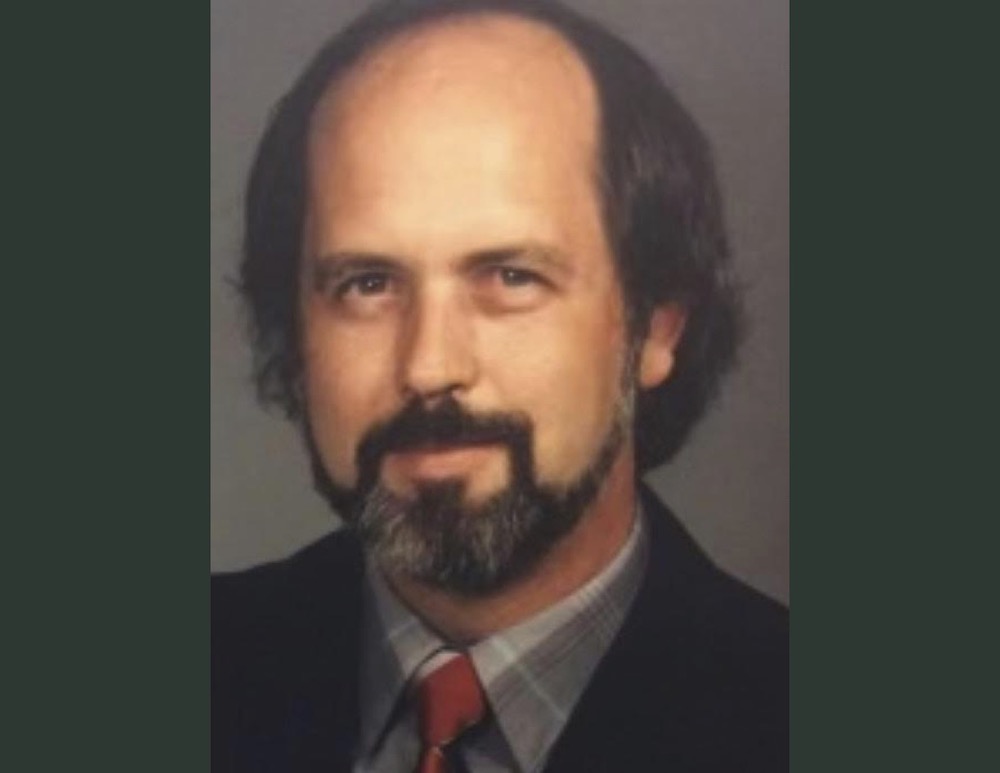 Jim Alton Williams, age 69 of Whitesboro, TX passed away December 2, 2021 in Little Rock, AR. He was born May 15, 1952 in Warren, AR to the late Carl Williams and Retha Jones Williams.

Other than his parents, he is preceded in death by one sister; Joan “Susie” McCuin and one brother-in-law; Rick Caldwell.

All arrangements are by Frazer’s Funeral Home. Online guestbook www.frazerfuneralhome.com