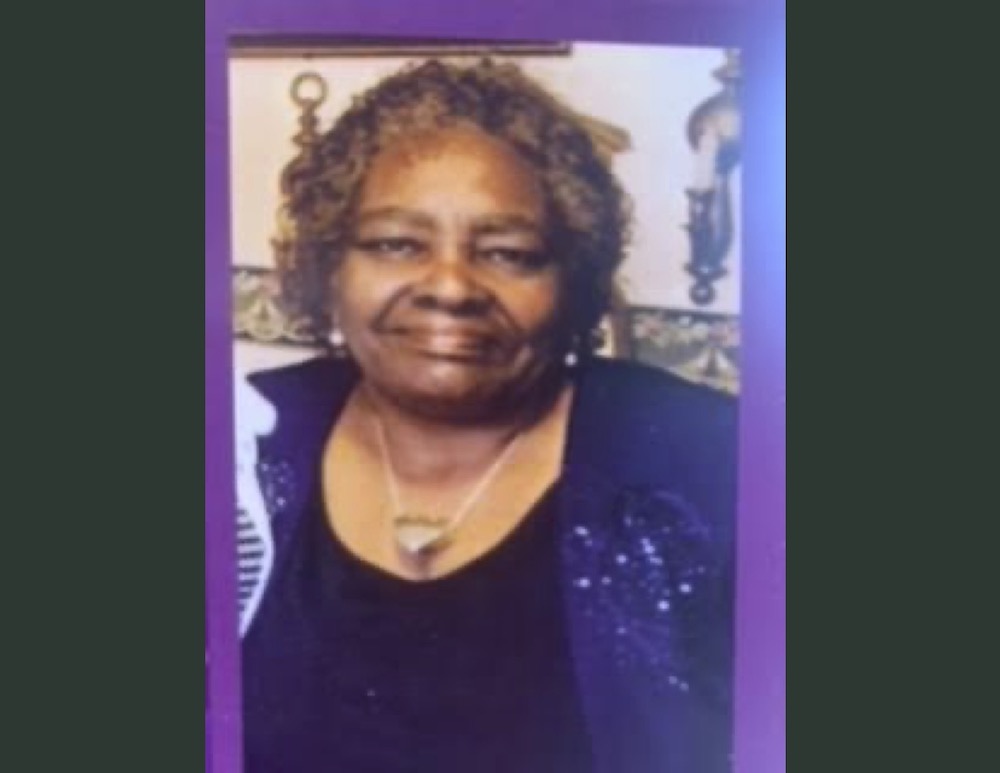 Lois Ann Pickett, 72, of Warren, died November 28, 2021. Born November 7, 1949, she was a daughter of the late Avistine Girtman and the late Leslie Osborne Jr. At an early age, she gave her life to Christ and became a member of First Baptist Church in Hermitage.

She was a graduate of Hermitage High School class of 1967. She was a former employee of Sykes Hardwood Flooring, Warren High School and she retired from Wagon Place Nursing Home after 24 years of service. She enjoyed fishing, gardening, traveling and spending time with her loved ones.